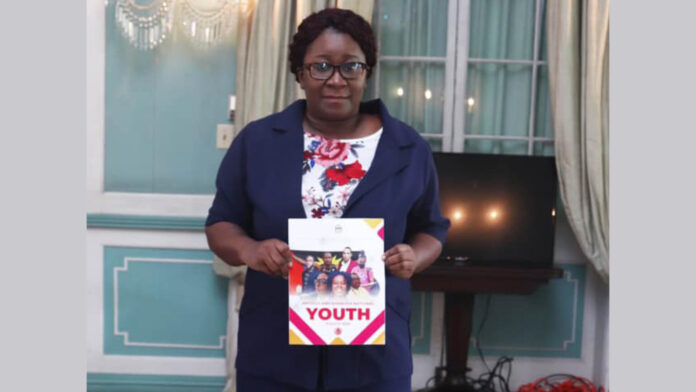 Ageism and a lack of soft skills such as problem solving and critical thinking are being cited as factors contributing to high unemployment among the nation’s young people.

As the world marked International Youth Day yesterday, Observer caught up with the Department of Youth Affairs to discuss the biggest challenges facing youngsters in Antigua and Barbuda.

International Youth Day is celebrated globally on August 12th. This year’s theme is ‘Intergenerational solidarity – creating a world for all ages’.

To boost soft skills like team work, professional writing and time management among the country’s young people, the department has been calling for greater alignment between the school curriculum and contemporary job requirements.

“Another burning issue is that of ageism. Ageism basically refers to the stereotypes and prejudices that some people have, as well as discrimination against our youths. This actually impedes intergenerational solidarity. So, for instance, many young people lament that there is this prevailing attitude or prevailing relief that youths cannot add much value to organisations either because of their poor work ethic, inexperience or of course, their age.

“Now, I am saying that some of the youths do, of course, lack experience but these blanket statements are quite harmful. When we treat our young people like if they are the other or they are inferior, it denies them the opportunity,” she explained.

Dr Samuel revealed that her department has a number of programmes in place – aimed at boosting things like a good work ethic – which it plans to expand to help mitigate some of the issues youths are facing where employment is related.

“We are in the process of setting up an entrepreneurship programme and you will hear about that in he coming months. Because of covid a number of young people lost their jobs. Some of them were forced to set up shop out of necessity while others capitalized on opportunities.

“So, we recognise that while it is all good to promote entrepreneurship, it is important that we do not set up our young people to fail either. We need to provide a favourable environment. This means that we must cultivate a climate that encourages new ideas, creativity and innovation. As a matter of fact, the ILO would have pointed out that there’s no point in promoting entrepreneurship as an option for young people if the cost and regulatory requirement for starting a new enterprise are putative and unrewarding,” Dr Samuel said.

Half of the world’s people are currently aged 30 or younger and that is set to rise to 57 percent by the end of 2030.

To mark International Youth Day, the Department of Youth Affairs is staging a number of events including a social media showcase of unsung youth heroes on Tuesday, a tree-planting and environmental awareness exercise at Wallings Nature Reserve on Wednesday, and an inter-generational parliamentary sitting on Thursday. (Observer Media)