ST.KITTS OPPOSITION CONDEMNED OVER CONTINUED EFFORTS TO UNDERMINE THE SUCCESSFUL MANAGEMENT OF COVID-19 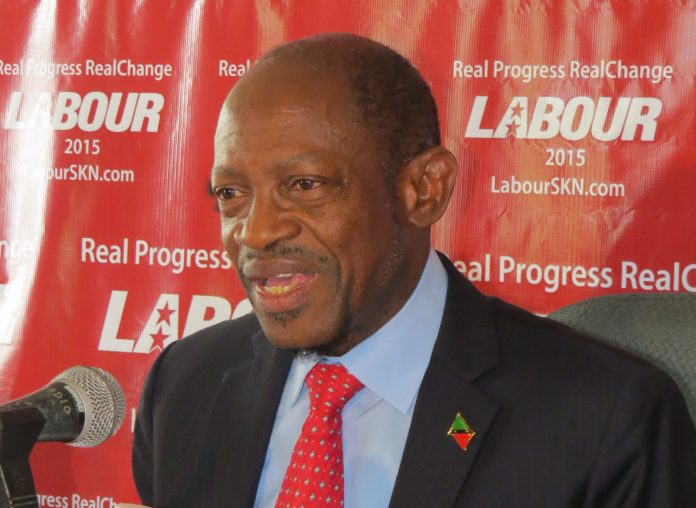 St Kitts-Nevis Times – The Opposition St.Kitts-Nevis Labour Party and their online surrogates are coming in for widespread condemnation regarding their sustained unpatriotic efforts to undermine the ongoing successful management of COVID-19 in the federation .

Their latest effort is the dissemination of a fabricated story which suggests that CMO Dr. Hazel Laws had submitted a resignation letter  to the Prime Minister.

Dr. Laws became aware of the posting and has expressed distress, concern and disappointment of what is a blatant mischievous, treacherous and dangerous campaign that is being conducted too not just undermine the management  of COVID-19 but also undermine the health of our people and our nation .

The campaign to try and destabilize the country by creating thousands of sick citizens and residents is nothing short of pure evil.

Dr. Laws has expressed her gratitude to PM Harris, the TU Govt, the NEOC and the Ministry of Health for their continued support and looks forward to that sustained of that support into the future as she continues to ably and tirelessly lead our Healthcare system in the federation .

In recent weeks Opposition surrogates have been working overtime spreading untruths about the management of COVID-19 in their efforts to try and create unnecessary panic and destabilization of the country . Just a few days ago  the photo circulated of a young man stating that he had died from COVID-19 to the shock and horror of family members and friends .

It Turned out that the story was another of the Opposition fake news stories meant to create panic in their effort to destabilize the country. The family members of the young man were understandably outraged.

Despite the ongoing effort by the Opposition through their AntiVaxx campaign to promote Vaccination hesitancy the federation has for the most part educated themselves and have largely ignored the opposition generated calls not to vaccinate .

Thus far some 66% of our Adult Population have been Vaccinated with over 30% FULLY vaxxed .