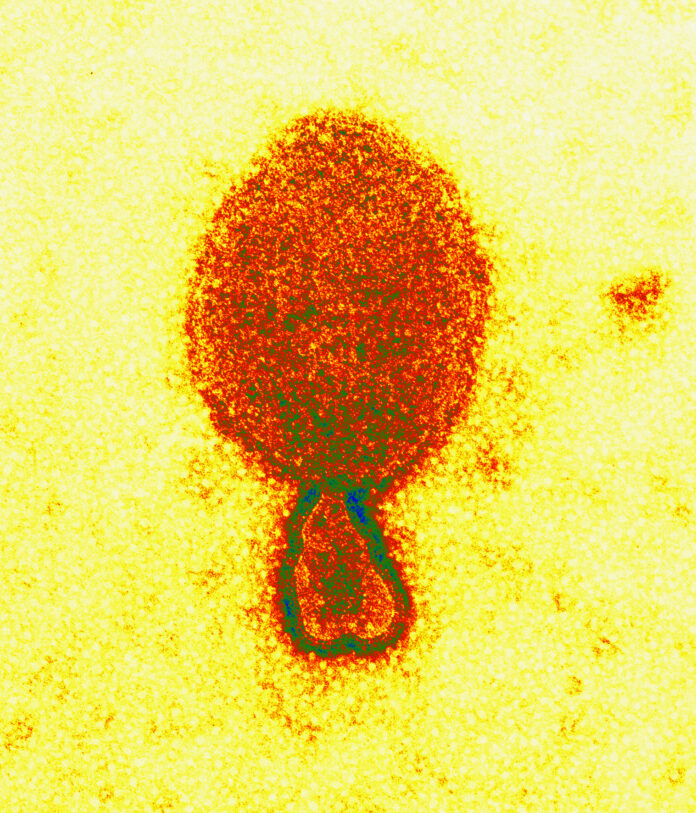 While the world grapples to manage MonkeyVirus and the remnants of the COVID-19 pandemic, a new virus has been unearthed in China.

Scientists believe that Langya henipavirus is spread directly to humans from shrews- small mole-like mammals found in a wide variety of habitats. So far, nearly three dozen farmers and residents have been infected in Eastern China since 2018.

In the recent report, it was noted that there was no current evidence the Langya virus was spreading between people or that it had caused a local outbreak of connected cases.

Infectious disease scientist Linfa Wang, who was part of the research team explained that while the new virus was unlikely to result in “another ‘disease X’ event,” (a unknown pathogen that sparks an epidemic or pandemic) “it does demonstrate that such zoonotic spillover events happen more often than we think or know.”

In order to reduce the risk of an emerging virus becoming a health crisis, “it is absolutely necessary to conduct active surveillance in a transparent and internationally collaborative way,” he continued.

Scientists say that more work and research is needed to answer some critical questions need to be answered about how widespread the new virus may be, where else in the world it is, how exactly it is spilling into people from animals and how dangerous it is to human health and it’s potential to spread between people in the future.

The current symptoms include fever, fatigue, cough, anorexia, myalgia, and nausea. There is currently no vaccine or treatment for Henipavirus and the only treatment is supportive care to manage symptoms and  complications.