Golden Grove couple arrested after being found with drugs, paraphernalia and large amounts of various currencies 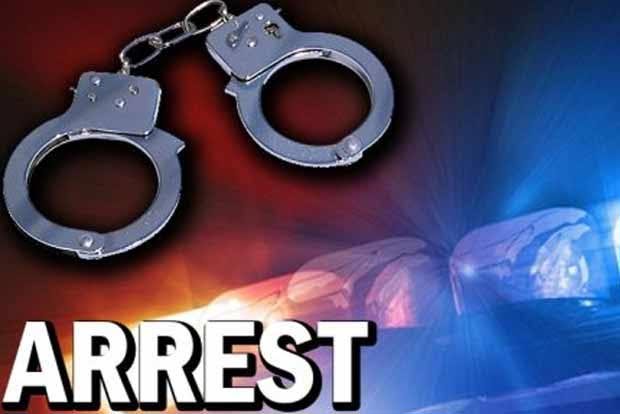 Real News – Two Golden Grove residents who reportedly were found with a large amount of various currencies; drugs and drug paraphernalia; and ammunition have been arrested and jointly charged.

The duo is expected before the Magistrates Court this week.

Reports are that a number of small empty Ziploc bags; digital scales; a plastic sealer; and a black safe were also found and seized.

The accused were arrested on suspicion of possession of ammunition, and they, along with the items found, were taken to the St. John’s Police Station.

Meanwhile, the Police reportedly caught a man red-handed in a St. John’s pharmacy as he was attempting to steal a number of items, as well as money.

A press release from STRATCOM confirms the arrest of Ramone Thomas, aka “Rusky,” who is now in custody, assisting with investigations into the attempted burglary early Sunday morning, August 28.

At around 2:20 a.m., the Police reportedly received a report of the offence in progress at a pharmacy on the corner of New and Temple Streets.

Officers quickly sprang into action and drove to the scene, where they reportedly observed signs of a break-in.  They conducted a search around the immediate area and inside the building, where they found Thomas with an undisclosed sum of EC and US currencies, along with other items, in his possession.

He was arrested and taken into custody.