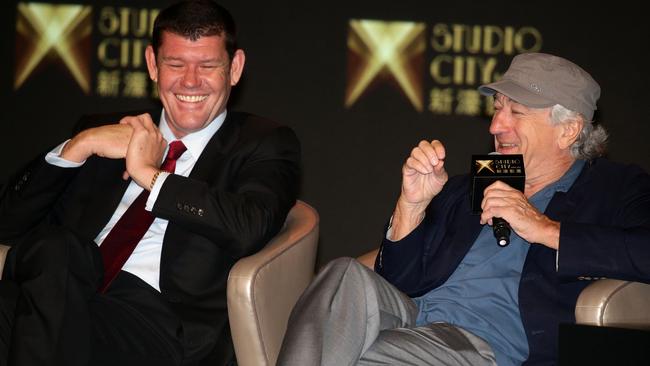 The recent privy council ruling has stirred some mixed emotions among Antiguan and Barbudan citizens and officials, but for one major investor, the decision is a long-awaited opportunity.

In June, it was concluded that Trevor Walker (Barbuda MP) and founding member of the Barbuda People’s Movement (BPM), Mackenzie Frank, had “no realistic prospect of succeeding in their claim under section 9 (1) of the constitution”.

Since then, Walker and other members of his party have not backed down in their stance that Barbuda land is not up for grabs.

However, last week, long time investor and owner of Nobu in Barbuda, Robert De Niro announced that he would be capitalizing on the court’s decision. The actor and businessman declared his intentions to build “the best resort in the Caribbean” along with Australian billionaire James Packer.

“We are going to build something unique and beautiful, and I believe Barbuda will also prove to be an excellent commercial development. I love being in business with Bob. He is a living legend.” De Niro said

Packer, 54, and De Niro, 78, begun the process to start building the Paradise Found resort, however, in 2018 Packer had pulled out due to the land rights controversy.

The new resort will be built on Princess Diana Beach and will feature 1–4-bedroom villas, each with private pool and beach access.