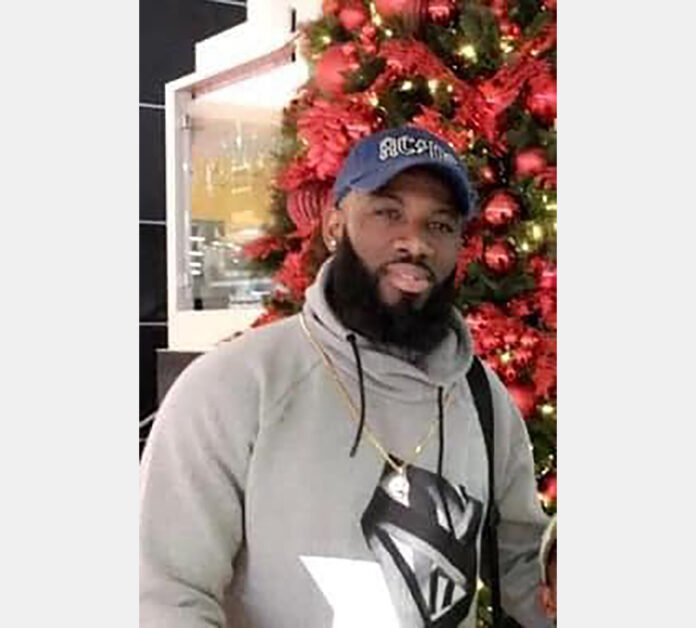 One of the cyclists who was injured two Sundays ago in a road accident is calling on the government and residents to assist his colleague and friend Andre Simon who remains in critical condition.

Simon has been in the Sir Lester Bird Medical Centre (SLBMC) since the May 8 incident, which left him with internal bleeding and serious injuries to his brain.

An emotional Sean Weathered made the appeal on Wednesday during the Good Morning JoJo Sports Show.

“My plea foes out to Antigua, Antigua people and [the] Antigua government,” he said. “The minister of sports, if you’re too, you’re at Cabinet today, Andre needs help… he has given to this country and it’s time for us to help him… the prime minister, people need to come on board to help him.

He explained that since returning from university the 36-year-old national cyclist has devoted his time, money and skills to training young cyclists in Antigua and Barbuda.

Due to the injuries he sustained during the Sir George Highway accident, Andre is in need of intensive specialized care and that cannot be performed here.

According to his brother Dwayne Simon, the athlete’s medical care abroad is quite costly, with most medical centres requiring a US$500,000 deposit, which does not include medical transportation.

Dwayne said efforts are still underway to have his brother flown out of the country to a medical centre in the US for treatment.

“The hospital has written a referral letter to allow him to travel out to get further treatment. So, since that letter is done now, the next step is to arrange the insurance and air ambulance,” he said noting that they are optimistic that Andre will be able to travel by Friday.