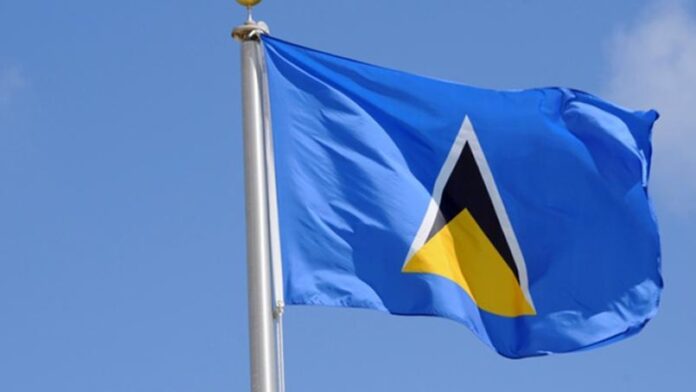 Caricom Today – The Caribbean Community (CARICOM) has extended  congratulations  to  the Government and People of Saint Lucia on the country’s Forty-Second Anniversary of Independence which it celebrates on 22 February 2021 under the theme “A Resilient Nation. We can, we will”.

“The many achievements of Saint Lucia as an independent nation serve as testimony to the strength and resilience of its exceptionally talented and innovative people,” CARICOM Secretary-General Ambassador Irwin LaRocque said in a congratulatory message to Saint Lucia’s Prime Minister Hon. Allen Chastanet.

“It is those characteristics which will enable Saint Lucia to continue on its path to sustainable development despite the challenges brought about by the COVID 19 Pandemic,” the Secretary-General added.

He noted that the efforts of the Government and People of Saint Lucia to advance the regional integration process are most appreciated.

“I am particularly appreciative of your dynamic leadership, as the Head of Government  with responsibility in the Quasi-Cabinet for Sustainable Development (including Environment and Disaster Management and Water) and do look forward to Saint Lucia’s continued and active engagement in advocating in favour of the Community’s objectives”, Ambassador LaRocque said.

“Honourable Prime Minister, as Saint Lucians mark this important milestone, our CARICOM family and I celebrate with you, and extend best wishes for the continued growth and advancement of Saint Lucia.”

Facebook
Twitter
Pinterest
WhatsApp
Previous articleBoeing:777s with engine that blew apart should be grounded
Next articleAntigua and Barbuda records 4 Covid-19 related Deaths in less than 72 hours