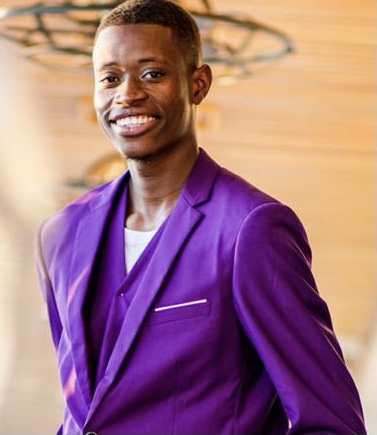 Just weeks after releasing his controversial song ‘State of Emergency’ which highlighted the injustices in Antigua and Barbuda local artiste LiverDon is tackling another issue plaguing the shores.

The 23-year-old Villa resident’s latest song entitled ‘Domestic’ will touch on the sensitive topic of domestic violence in the country.

The song is expected to be released on January 19th.

LiverDon aka Liverson Sandy says he was influenced to add his voice to the cause as he has witnessed the increasing number of domestic cases not only in his community but island wide. He believes that with adding his voice to this matter that the youth especially will aspire to break that mold and use more productive means of letting out their anger and frustration.

“Music can speak further than just spoken words so I am doing this track to try and help in some way to limit the impact of this social issue,” he added.

It is because of this ideology why LiverDon uses his songs to highlight a number of issues.

LiverDon who is also a graduate of the Antigua Grammar School hinted that he already has another song he’s working on which will address road safety.

This he says hit home for him as the recent passing of Zuri Holder, a former classmate of Sandy’s was nerve wrecking.

“We shouldn’t be saying goodbye to our friends and loved ones at such a young age especially over something that can be prevented. I have that song in the pipeline but with being an independent artist I have to foot the bill so I will do my best to get it out as soon as possible,” he declared.

“I am just hoping that my music will influence others in some way.”

Sandy touched briefly on the highs and lows of being an Independent artiste in Antigua.

He adds that it is beneficial to have the freedom to basically write your own songs and work on the vision of maybe how a music video or cover art would be but with no sponsors or financial support from the outside “it is a strain on them pockets”.

He however is still encouraging others to follow their dreams and be courageous enough to step out into the unknown alone.