Is Colin James a Runner or a Winner? 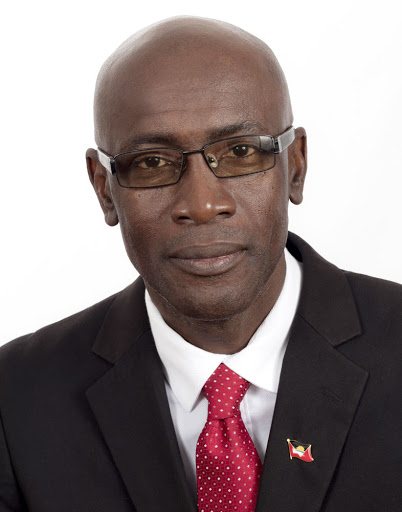 The current Antigua Labour Party (ALP) caretaker for the constituency of All Saints East and St. Luke is making a pitch to remain his Party’s candidate in the next elections.

Colin James’ future candidacy appears to be under threat, with businessman Neil Cochrane, son of former ALP MP Eustace Cochrane, throwing his hat into the ring.

In an earlier statement, James formally offers his candidacy to the constituents, saying that he has steadfastly stuck with them.

Since the March 2018 polls, he says, he has been working tirelessly to position himself as the leading ALP candidate for the area to run in the 2023 general elections, and gives a catalogue of his work in that regard.

However, pundits are predicting that James has seen his last days contesting the constituency on the ALP ticket, or in any other constituency, for that matter.

Prime Minister Gaston Browne, who was not happy with James’ performance in the last elections, has already ruled out a primary in that constituency, saying that polling will be done to determine his candidate.

James was the only Labour candidate who did not win a seat in the last elections, losing to the United Progressive Party’s Jamale Pringle, the Leader of the Opposition.

James’ statement of application is therefore being seen as “a desperate man trying to sing for his supper,” while he attempts to  prove his loyalty to a party leader who is well known for his controlling tactics. The question been asked in the constituency is, was Neil Cochrane sent by Prime Minister Browne? Is there room at the table for Colin James?