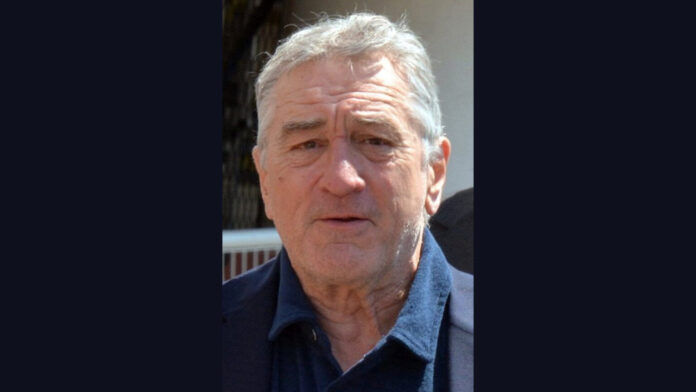 While some have welcomed the apparent progression of Hollywood star Robert De Niro’s resort development on the sister isle, others are not so optimistic.

In the latest post-Cabinet report, it was revealed that the expansion of De Niro’s Nobu restaurant will commence early next year with the addition of a five-star Nobu Resort.

However, the Chairman of the Barbuda Council, Mackenzie Frank, expressed little to no confidence in the scheme.

According to Frank, little has been done since the GoodFellas actor initially announced the plans more than five years ago.

“The rest of the 251 acres which they got in 2015 or thereabout, nothing has been done on that side except for the destruction of the old shallows, and that’s it.

“They ran out of money since {James] Packer went missing, so I don’t know. I mean what happened to the last eight years that they have had those premises? What happened, man?” Frank asked.

Frank’s sentiments were shared by the opposition United Progressive Party (UPP), which has made similar announcements on other questionable investments in the past.

“That is a fair statement simply because we have nothing against Robert De Niro, but you would recall the De Niro-Packer project; Packer left and De Niro was still there and he couldn’t make it happen.

“So, I am simply saying that he has not yet distinguished himself to where we can assume it’s a success. So, I agree with the councilman; we will wait and see,” Tabor added.

Whether or not this new development will involve De Niro’s business partner, Australian billionaire James Packer, remains to be seen.

In 2014, Packer and De Niro purchased the lease for the derelict K Club resort with the intention of creating the Paradise Found resort.

It was, however, reported in 2018 that Packer had pulled out amid controversy over land rights on the sister isle.

According to recent media reports, Packer said he and De Niro had spent a very productive 24 hours together, and that he was pleased to say it’s a done deal and he was back on the project.

The resort is located on a 391-acre plot of land on Princess Diana Beach, and once completed, is set to feature one to four-bedroom villas, each of which will have its own private pool and beach access. (Observer Media)