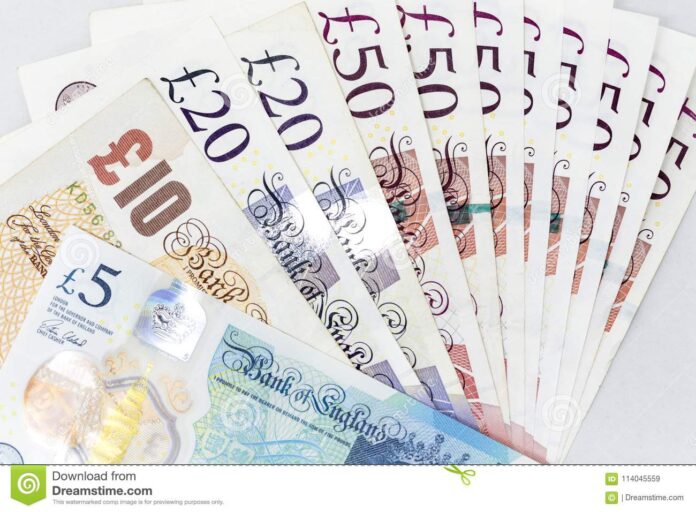 The pound is likely to fall to the lowest level since the pandemic crash as the Federal Reserve’s rate-hike path continues to outpace that of the Bank of England’s, according to Societe Generale SA strategist Olivier Korber.

The BOE’s recent recession warning combined with growing expectations of another 75 basis-point interest-rate hike in the US, may put sterling at risk of falling below $1.20 “in the very near term,” Korber wrote in a note.

The British currency rallied in late July on anticipation the Fed would pivot away from aggressive tightening. But the rebound was cut short this month as US officials sounded more hawkish and the BOE delivered a grim economic outlook that overshadowed a 50 basis-point rate hike.

Sterling has fallen 10% year-to-date against the dollar, ranking in the bottom three among G-10 peers as the Federal Reserve’s rate-hike path has outpaced that of the BOE.

“Recession fears are now receding in the US, and the debate has started on whether or not there will be a second consecutive 75bp Fed hike,” Korber said.

If the bearish outlook on the pound persists, Korber anticipates cable falling to between $1.14 and $1.20 in a month’s time.

Facebook
Twitter
Pinterest
WhatsApp
Previous articleDr. Thwaites concerned about increase in prostate cancer since the start of the pandemic and will be researching the cause
Next articleWhatsApp is going to stop letting everyone see when you’re online