We have more jobs than workers – tourism official 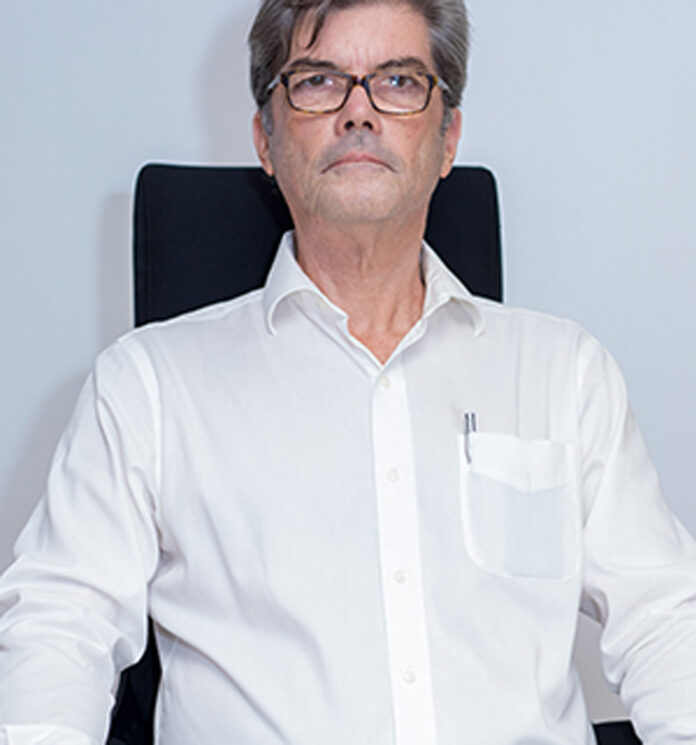 Job availability within the hotel sector is now at a relatively high level, as the tourism industry continues to rebound from the impacts of the Covid-19 pandemic.

This is according to First Vice President of the Antigua and Barbuda Hotels and Tourism Association (ABHTA) Alex de Brito, who told Observer that many hotels are seeking persons to fill specific positions.

He revealed that it has been tough finding qualified professionals and experienced individuals because many, he believes, have ventured into other fields due to the long period when the country’s borders and resorts were closed.

“I believe that most of the hotels are still looking to hire staff because things are getting better. I wasn’t surprised that it has been difficult to find staff to work,” he said.

“I believe there has been a switch. When you have done nothing for two years, you maybe have some time to realise some of your dreams and logics, and I think some people may not have been very comfortable that tourism would be coming back again so they changed and did other things.

“I see a lot of entrepreneurs opening small companies of tours, excursions, and I also believe we lost some of the professionals. Some maybe left to the US and to the UK,” de Brito explained.

According to the World Tourism Organization, international tourist arrivals declined globally by 73 percent in 2020, with one billion fewer travellers compared to 2019, putting in jeopardy between 100 and 120 million direct tourism jobs.

Concerns about the low percentage of workers in the tourism industry is not restricted to Antigua and Barbuda. Last month, Barbadian tourism officials said they were aware of the issue and had been conducting several training sessions to mitigate the problem.

That is the same stance the ABHTA will be taking as well, according to de Brito, who said the organisation is committed to training persons and ensuring that hotels are ready for business for the upcoming seasons.

He went on to say that he would be more concerned if the season was in full swing and some hotels still did not have adequate staff to run their daily operations.

In 2020 at the height of the pandemic, the tourism sector came to a standstill as a result of countries closing their borders and implementing various travel protocols.

This practice continued into 2021 but saw a more relaxed approach as the year went on.

Now in 2022, a significant number of countries, including Antigua and Barbuda, have dropped their travel protocols and tourism has been booming. (Daily Observer)