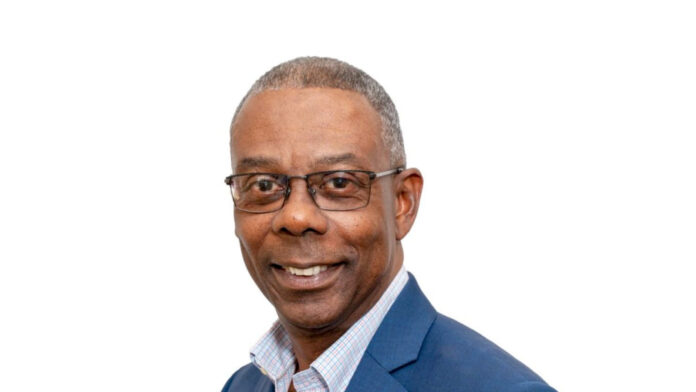 “Even though a lot of people know my political work, a lot of people do not know my personal story,” said Mr. Lovell. “I wanted to make sure that people could take the true measure of me and know my values.”

Mr Lovell’s mother came to Gambles from Willikies village. Mr. Lovell lost his father at just five years old and was one of five children. His mother worked hard, toiling on her sewing machine to build a better life for her children. She was a strong woman and she drove Mr. Lovell and his siblings to success.

Mr. Lovell had a lot of choices in life, but, he chose to return to Antigua after getting an education and teach at the Grammar School. He was also involved deeply in the trade union movement and fought against injustices done to teachers and other workers in the society. He was even jailed for his protests.

As Minister of Finance, Harold Lovell saw our country through the global economic crisis, the Stanford collapse, the British American collapse and the CLICO collapse.

Through all of that, he implemented policies like the dollar barrell, laptops for students, the school meals program, the school uniforms program and help for our seniors.

Mr. Lovell closes the biopic by speaking to the issues facing Antiguans and Barbudans. He spoke of the pension checks coming late and the lack of jobs and opportunities in the country.

He spoke of the lack of running water in the country. And, he made it crystal clear that while the UPP strongly supports the vaccine, the party thinks mandates just go too far.

Persons are encouraged to watch the biopic and share it with their friends and family.
https://www.facebook.com/haroldelovell/videos/246101417739412