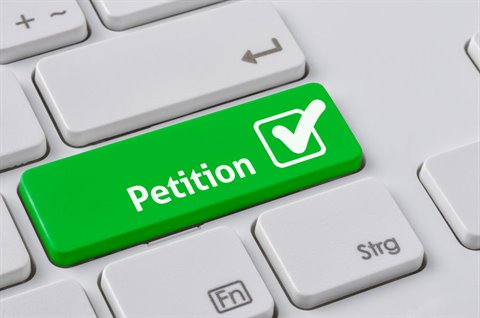 Over 1000 people have signed a petition to safeguard one of Antigua’s most valuable natural sites from development.

The petition asks the government to halt the “destruction” of Seaforth Beach and its mangroves, according to the petition.

Developers looking to build the country’s second special economic zone are looking for more than 500 acres of property between Jennings and Five Islands.

Last month, dozens of people flocked to the streets to oppose the project, which includes the country’s largest Wet Land region.

Among other things, developers intend to construct hotels, stores, a cryptocurrency centre, private homes, and a financial district.

All local taxes will be removed for all firms operating within it.

Ronald Samuel, who created the “change.org“ petition, claimed that he appreciates the solitude of the region, as do other campers, hikers, and fishermen.

The loss of mangroves, he argues, is a particular source of worry.

He’s urging the country to sign the petition in order to safeguard what he calls a “fragile germ” from extinction.