WHO Chief- An event cancelled is better than a life cancelled 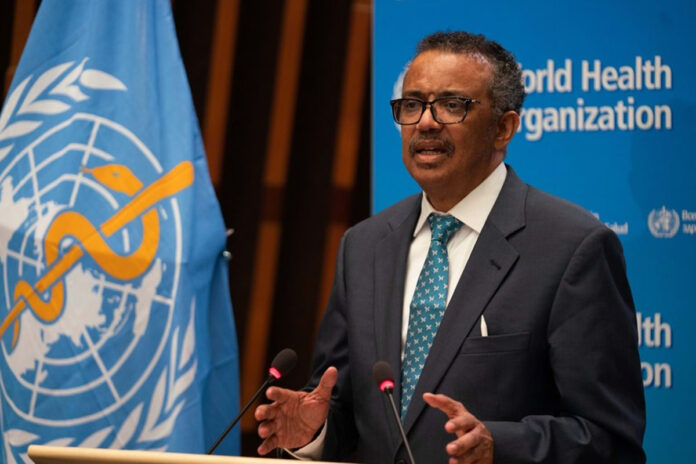 On Monday, the Cabinet of Antigua announced its final decision for the fetes in Antigua and Barbuda. After months of evaluating and discussing, it was publically announced that all upcoming fetes are cancelled.

The decision was met with a nationwide outcry and disagreement as both event organizers and party goers lamented. Some called it ‘a slap in the face’ –having spent months planning and preparing. After almost two years of constant mandates and little fun, citizens are upset that they were seemingly fed false promises, then shut down at the last moment.

But recently Director General of WHO issued warnings urging people to choose life over tragedy. In the wake of the new and still vague Omicron variant, the chief thinks that it is better to cancel events now and celebrate later than to celebrate now and grieve later.

“All of us are sick of this pandemic; all of us want to spend time with friends and family; all of us want to get back to normal. The fastest way to do this is for all of us- leaders and individuals to make the difficult decisions that must be made to protect ourselves and others.” He said in a recent address to the world.

Residents of Antigua, however, are immensely angry and are accusing the government of deception and one-sidedness. One young mother expressed how unfair it is that bars and restaurants are allowed to provide entertainment on a smaller scale, while promotors are being left out in the cold.

One of the most anticipated Christmas events – the Champagne Party in Nelson’s Dockyard was also cancelled. The event was once named by the New York Times as one of the finest of its kind in the world, and it was held for 30 years before being cancelled for the first time in its history last year.