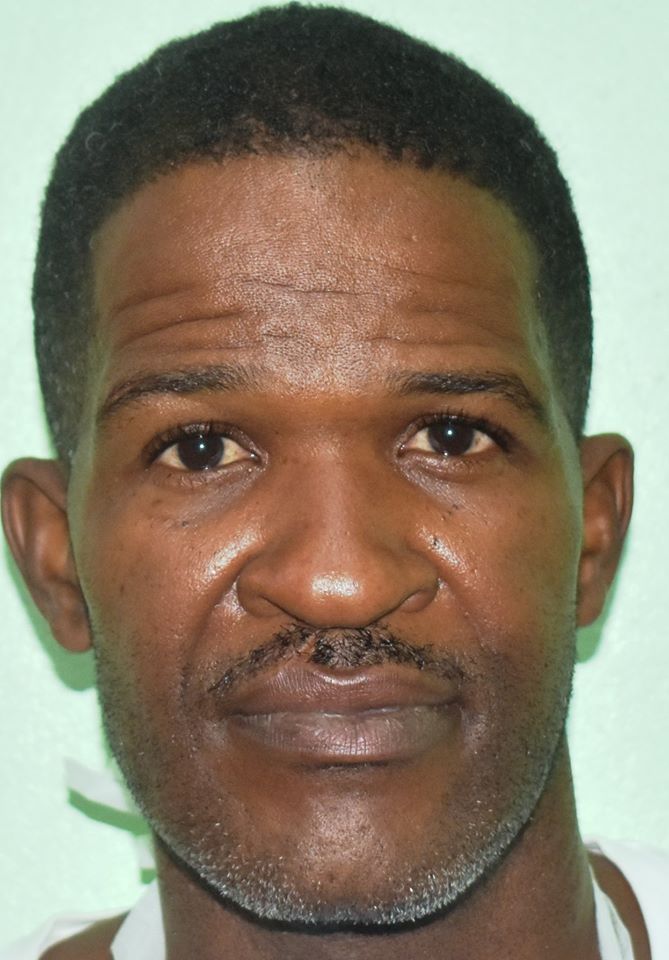 Just over a month since one of the men charged in a major drug bust at Deep Water Harbour this year was told he was free to go, the lawyer says he will be making a no case submission for the second man.

Charges against Patrick Burrell of Villa were dismissed in the St. John’s Magistrate Court due to lack of evidence in late November but the prosecution decided to pursue the case against his co-accused Everton Pinnock.

The illegal substance was reportedly discovered inside three television boxes at Deep Water Harbour on Monday 20th July, during a drugs operation between Customs and Police.

Police said the packages were seized and both men later arrested.

Both defendants were being represented by Attorney Wendel Robinson and Robinson continues to represent Pinnock.

The lawyer told the court that having received the file moments before the matter was called, he noted that it is a “file of virtually emptiness.”

He further criticized the prosecution department for being “lazy” because the Director of Public Prosecutions declared that the case was ready to proceed over a month ago.

Robinson will be submitting written arguments to the effect that five of six of the charges should be dismissed.

Chief Magistrate Joanne Walsh will be making her decision in the matter on January 27.