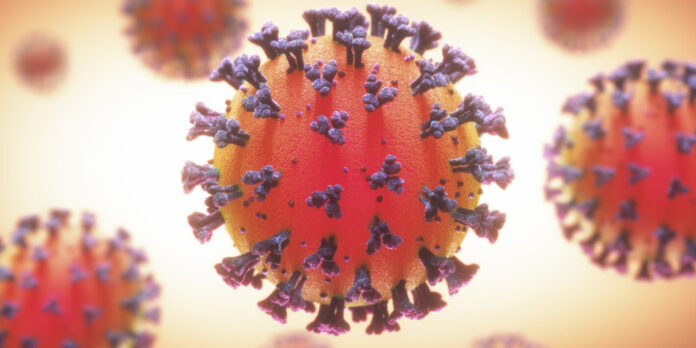 The Government’s attempt to have the US Center for Prevention and Disease Control (CDC) readjust the country’s Category 3 status may be impacted by the three new confirmed cases of the coronavirus last week.

The Ministry of Health, in a release on Thursday, October 8, revealed that the country’s confirmed cases had increased from 108 to 111.  There are now 11 active cases.

The US agency has set a margin of 10 COVID-19 infections per 100,000 in a population as its benchmark for being categorized as a low-infection state.

The Cabinet Notes of Thursday, October 8, claim that Sir Ronald Sanders, Ambassador to the USA, had been in touch with the CDC in an effort to place Antigua and Barbuda on the list of countries with low infection rates.

At that time, Antigua and Barbuda had nine infected persons being actively treated, and had been at zero or one for many weeks.

The Government has said “the impact is significant, for it determines whether tourists returning to the USA at JFK New York will be required to quarantine.”

Information Minister Melford Nicholas, during the post-Cabinet press briefing on Thursday, said the categorization has “spelt out some discontinuity with our tourism product.”

Meanwhile, Prime Minister Gaston Browne is expected to write to Governor Andrew Cuomo “of New York State to persuade him to move Antigua and Barbuda to the lowest category of infected states,” this week’s Cabinet Notes state.

Facebook
Twitter
Pinterest
WhatsApp
Previous articleSingle Lane Traffic on Sir Sidney Walling Highway today
Next articleThe Citizenship by Investment Unit is insisting that all CIP-passport holders have gone through the rigours of screening.