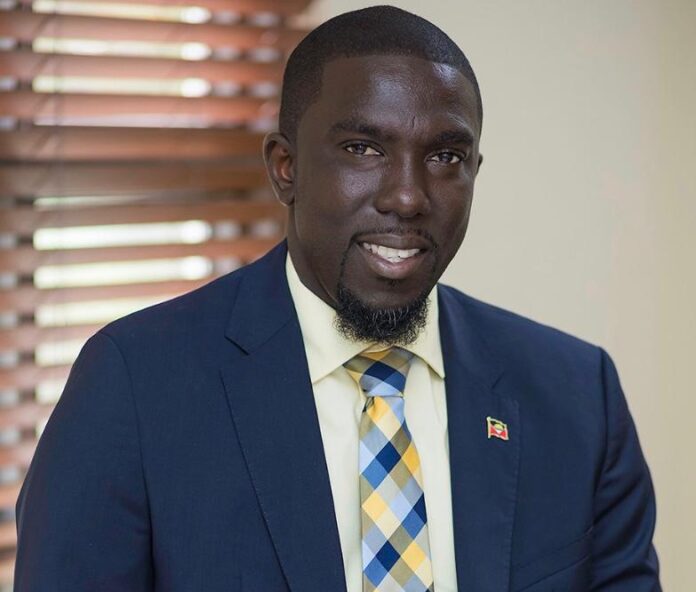 As regional carrier LIAT gets set to resume service for the first time in six months, Jamale Pringle, the Leader of the Opposition, is concerned that members of the airline’s staff have not received their severance.

Speaking on Observer AM today, October 23, Pringle notes that neither the Government nor the Administrator has made any announcement as to when payments will be made.

The Opposition Leader says he hopes the situation is sorted out in the best interest of the workers so they can continue to take care of their various responsibilities.

In the meantime, he says, a timeline should be established; this will assure the workers that they will receive their gratuities and entitlements at the end of the process.

Pringle also expresses the hope that the airline will do well upon its return to commercial flights, since its presence is vital to the economies of the region.

However, he says the airline should seek to offer more reasonable fares to the travelling public.