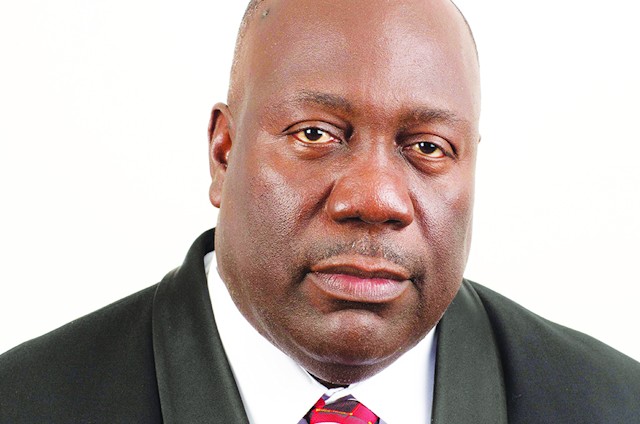 Members of the Freetown community are dissatisfied with the level of healthcare they have been receiving and are calling on their Parliamentary representative, Lennox Weston, to do better by them.

Taking to social media to voice their concerns, today, residents say they were used to having “service at its best,” from 7 a.m. to 9 p.m. most days, at a clinic that was refurbished under the United Progressive Party Administration.  Now, they complain, the hours have been reduced to “8 a.m. to whenever or sometimes by 2 p.m.”

Worse, however, is that service has declined to nearly nothing of late, since the nurse stationed at the clinic reportedly has been on vacation for over a month.  In that time, they say, “not even your pressure you can go there to check.”

One resident said the complaints are true, and she confirms that elderly villagers are forced to go to other facilities in Bethesda or Newfield for attention.  “Just this morning, a child took ill and went there, only to be greeted with the cleaner’s words: “No nurse dey!”

“When MP Willmoth Daniel was Health Minister and Representative, that clinic had doctors seven days: one in the morning and two from about 1 p.m. until 9 p.m.  We had ambulance service and I.V., too,” she reports.

The Labour Party Administration “closed it at first, and then opened in the inefficient way it is now, and sent home the Cuban who was coming in the morning.  I wonder what happened to the two young Antiguan doctors that did the night shift,” the Freetown villager asks.

Another resident in the Facebook discussion says: “Yes, we are a small community, but I think better can be done.  Simple things, such as doctor’s visits to the elderly are done haphazardly.  Put politics aside and pay more interest in our people’s health” is the message she is sending to her representative.

Yet another posed two pertinent questions: “If we can’t keep small district clinics efficiently staffed, what will  happen when the large polyclinics open?  Same issues?” she asks.