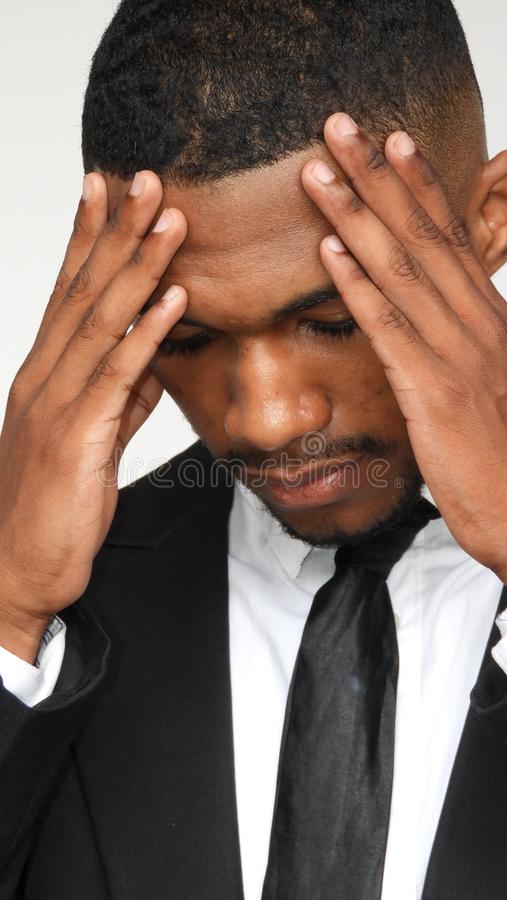 In the aftermath of the general election and in the face of the crushing 15 – 1 defeat the United Progressive Party suffered at the hands of the ruling Antigua and Barbuda Labour Party, two needs became clear if the party would have any chance of winning the next election: greater familiarity with their candidates and improved quality in the candidate selection. It would appear the party has listened, but, only to half of these concerns.

Harold Lovell has decided to announce his team for the next election some two-and-a-half to three years before elections are constitutionally due in Antigua and Barbuda. Thus far, he has released 8 of the 16 candidates he intends to field in the next poll (recall that the UPP has traditionally not contested the Barbuda seat but instead forms an alliance with the Barbuda Peoples Movement led by MP Trevor Walker). In doing so, Mr. Lovell has shown that he recognizes, in part, that the late announcement of his candidates, coupled with the rush to get them in place prior to the last election, was a costly mistake that he intends not to make twice. This is commendable, and in fairness to him, this election won’t take him by surprise as the last did. This time, he intends to make sure his party is ready for whenever it is called.

Yet, when one examines the first half of the team that the people are to choose from, one cannot help but feel a sense of unease that the party has missed the mark on the second of the two lessons it was to learn. It was not just that the people wanted more time with the candidates they also wanted different, dare I say, better candidates. It’s not clear whether the party has delivered this. A clinical dissection of the list so far might prove the labour party has the clear advantage heading into the next poll. Indeed, of the first batch of four, two – Alex Browne and Alister Thomas – are more akin to be  place holder candidates than serious contenders coming as they are against the Prime Minister Gaston Browne and Sir Robin Yearwood, or his successor, in two seats that are generally accepted as Labour Party strong holds. I won’t bore readers with more analysis to support this, one has just to accept this as gospel in Antiguan Politics.

Then there is Michael Burton, a young man, who though well-meaning, faces an up-hill battle in the seat of St. John’s City South against an opponent who has never lost an election since first running in 1994. The Labour party seems unphased with this selection and have already begun their attacks on his rumored misdeeds or past transgressions. Of this first four, the only seat we expect to be marginally competitive is the seat Richard Lewis lost – Former PM Baldwin Spencer’s seat – to Londel Benjamin, a man several years his senior. Richard Lewis is touted as a future leader of the party, but, his electoral result in the last election leaves room for doubt. He lost the seat to Londel Benjamin by some 185 votes, a seat that was held by his party for over three decades and widely considered a stronghold for the UPP. Richard Lewis has a lot to prove this election – he needs to win to show that he can both regain a safe seat for his party and a seat for which he can anchor his leadership and Prime Ministerial ambitions. Yet, the labour party has been increasing its foothold in this seat and is keen on ensuring it stays flipped as a Labour seat. Notably, if Londel Benjamin’s expected retirement means a return of Gail Christian or an Aziza Lake or some of the many who have their eyes on this seat, his ambitions may yet be unrealized.

Then we have the second batch of four. This time marginally more inspiring and more competitive than the last, yet, not without their fair share of difficulty. Two of the four are repeat candidates ­– Cortwright Marshall and Johnathan Joseph. Interestingly, the party had not performed too badly in the St. Mary’s South constituency in the last election, Cortwright Marhsall was less than thirty votes shy of victory over Samantha Marshall. Impressive, given his often soft-spoken demeanour. I guess the adage ‘never underestimate a quiet man’ holds true. If he can perform even better this time around ‘The Marshall’ may find herself on her way out of town (to ironically be replaced by another Marshall). Jonathan Joseph was a new comer last election who captured our attention with his evangelical, sermon-like speeches on the campaign trail. He should by no means be dismissed but he does have some ground to cover to make up for the 600+ vote difference between him and his incumbent Molwyn Joseph, who has only seen his visibility boosted since the covid-19 Pandemic. Pearl Quinn-Williams is a new face and the lone female voice thus far on the slate. A movementeer we all but expected her to make her political debut at some point. She is also the sister of former MP Dr. Jacqui Quinn and so presumably is no stranger to politics. It will be interesting to see how she is received and whether she is able to make any headway in the Rural North constituency, but she too faces an uphill struggle to unseat the incumbent, Max Fernandez.

By far however, the most interesting announcement is that of Sean Bird as the contender in the Rural East seat. The Bird dynasty in Antigua and Barbuda is well known. What could be more interesting than a Bird vs. Bird match up in a seat once held by former PM Sir Lester Bird – uncle to both candidates. One could not ask for a better political melo-drama to be written. Sadly, there are two problems with this selection, and none have to do with the sudden ‘Road to Damascus’ conversion of Sean Bird. Let’s be clear, not because you are a Bird means that you must support Labour. Such tropes are cynical and promote the same blind loyalty and Jim Jones cultish behaviour we hope to disavow in our politics. What’s troubling about the Bird candidacy is that it smacks of political opportunism as we know that Bird was indeed interested in running on a Labour ticket; but not for the Prime Minister’s clear insistence that he’s not welcomed on his team. Why any party would be interested in playing second fiddle and taking somebody’s rejects is beyond this author’s comprehension. What’s more, is that in running Sean Bird the party seems to have sacrificed its soul at the altar of political expediency. A Bird on a UPP ticket? After all the years of holy exaltations that Birdism must die, die and never be seen again in Antigua’s politics? One now sits perched comfortably atop your bannister? Is this tacit admission that you cannot win a seat like Rural East without Bird on the ticket? Admission that you could not kill Birdism and that it will live on forever and ever amen! ‘HOW FAR WE HAVE SUNK.’

Ultimately, the party seems to have missed the mark because it offers us more of the same – cold soup warmed over – candidates who do not strike anyone as the ‘fire in the belly’ types that will put fear into the heart of Gaston Browne or Labour. Missed is a primed opportunity for newer, younger, fresher, bolder and more exciting candidates that could fire up the youth base and more women who could bring out female support. The choice of Sean Bird has been a gamble and the political attack ads (Blue Bird Organge Juice) have begun to write themselves. The rest seem uninspiring and uncompetitive. Still, a day in politics is a millennia and the next election is  far off(or so we expect). Further, there are still eight more candidates to come. The party may surprise us yet. Alas, until the full picture becomes clear, it would seem the more things change – the more they remain the same.

Yesterday, the owners of Hodges Bay Resort & Spa (“Hodges Bay”) responded to the disaster unfolding on the neighboring Caribbean island of...
Read more
Headlines That Matter

The United Progressive Party is continuing to set the Agenda into the modern era here in Antigua and Barbuda by holding its...
Read more
Employment

Harold Lovell is threatening to sue hotelier Donna Chaia for comments she made against him on a radio station associated with the...
Read more
Load more

Chester Hughes on Non-profit organization gives back
Szkło on Hurst condemns iron band procession
Parbriz Skoda Rapid Nh3 2016 on Non-profit organization gives back
Strike Force on Scores of Employees at Carlisles Bay Antigua laid-off for 3 week
Elizabeth T on PM accuses complaining pensioners of playing politics, and blames late payments on drop in private-sector deposits
joe biden we just did hat on Roger Stone: Critics blast Trump for commuting ex-adviser’s jail term
Stephanie on Out of the Box! The Story of Darah and Shadae
Anja on Out of the Box! The Story of Darah and Shadae
Richard Samuel on UPP’s Cleon Athill fears she is being discriminated against by Solid Waste Authority trash collectors
Richard Samuel jr on Collin James offer himself again to be ABLP candidate
Forward only! on I want to make it clear that I am not interested in a false display of camaraderie.
Strike Force on Millions Of Dollars Paid Out To Hotels Employees
hazel luke on CDB makes US$140M available to counter COVID-19 pandemic, other disasters
hazel luke on LIAT: PM Consults with Union and Workers