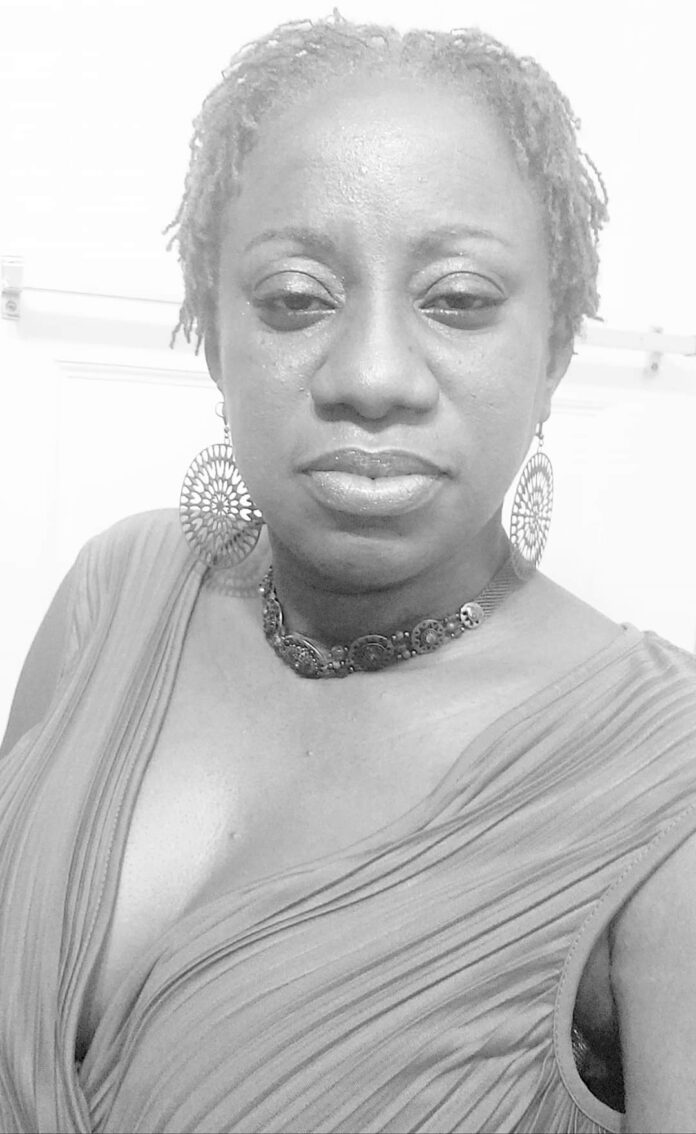 My political senses are energized as I observe the current season. Politics is never for the faint of heart nor the weak spirit and the action in Antigua and Barbuda required testicular fortitude. The well needed overhaul of the UPP’s candidates has already raised the stakes and fueling renewed dialogue on the options before us.

Currently leading the pack of curious is Sean Bird. A most interesting development which, if it holds, should be the most intriguing contest when the bell rings. The Birds legacy as an agent of change through politics continues, albeit outside the usual frame. While it’s not in the house ‘Bird’ built it is still within the ideals espoused – actively seeking to take reins of government and move the country along the best development path. At the very core, that is Sean’s objective. His ‘roots’ has no vacant room for him to fulfill this calling, so he moves into another house. Personally, I prefer candidates with a clear body of work specific to their chosen constituency. My yard, St. John’s City West has demonstrated over again that there is little room for ‘shoo ins’. However, there are so many examples where this has not been the case within our major parties, so the notion that Sean was excluded from the house ‘Bird’ built because he didn’t do the work was a rather curious argument. Sitting in the spectator’s chair I offer the following for consideration.

What if Antigua and Barbuda’s future is, in fact, inextricable linked to the Birds as was our past? Is it possible then that, having lost control of the original 39s institution that a new foundation is being built through Sean’s move?

OR, perhaps the time is at hand to repair the rift that cause the 1970s political and socio-cultural dislocation of our nation. If one is a student of history or has just sat at the feet on many who lived through that period, be they resident here or abroad, we likely lost as much as we gained when the splinter occurred. Imagine the possibilities of ‘Bird and Walters’ (philosophically speaking of course) back together again. Not interested in such high level thought processes. Then lets go back to basics. Political parties are about winning and UPP feels that a bird in hand improves their changes of tilting the scales in their favour. Already, just the official notification has fueled the most excitement for the Party from all quarters, the first in a long time. The first winners in this Brown-Bird vs Bird clash, the people of St. John’s Rural East, make your list guys and check it twice because the cavalry is coming.

In this heightened awareness season, largely due to the easy access of information via internet connectivity and the free speech of social media the usual mode for election campaigns will be turned on their head and anything may just be possible. Sean, may just be representative of a new kind of electioneering season in Antigua and Barbuda where it is less about historical voting loyalties and voting on performance record and visioning for tomorrow.

An exciting season looms!!! I think I need to invest in a new spectator’s chair!!!