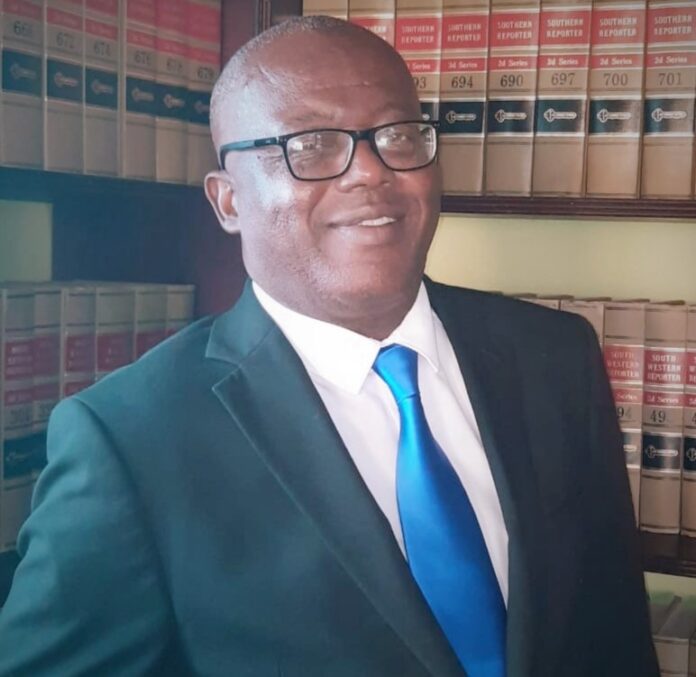 Residents in the St. Phillip South constituency are up in arms over developments being proposed for the Willoughby Bay area.

Reports are that two projects are being contemplated, one of which is an African-themed hotel to be constructed by a Nigerian investor. The Government says over 2,000 acres of land would be developed.

Area residents are concerned that these proposed developments will affect them, especially those who make their living by fishing.

Reportedly there has been no consultation on the plans with the residents.  This has prompted United Progressive Party Candidate Sherfield Bowen to express alarm and pose several questions to the Administration.

Like his St. Phillip South constituents, Bowen wants to know why there has not been any consultation – which he deems a “grave insult, which raises more questions than answers.”

He is further concerned that Bethesda villagers, especially, were left completely out of the loop, during what has been described as “weeks of discussions” on this project by the Economic Recovery Committee (ERC).

Bowen asks whether an Environmental Impact Assessment (EIA) has been “conducted to justify the proposed radical changes to such an environmentally sensitive area, including the impacts on fishing, coastal protection and tampering with the reef system, which reduces the effect of storm surges on the low-lying village of Bethesda.”

While Information Minister Melford Nicholas had hinted, on October 15, that a Nigerian investor had an interest in the area, Bowen is asking who are the other investors being targeted.

He wants to know, as well, what safeguards will be put in place to avoid another YIDA debacle and ensure maximum benefits “to grass roots people” of the constituency.

Meanwhile, the UPP’s Mobilization Officer, George Wehner, is also speaking out on the proposed development.

Wehner, like Bowen, is curious to know what EIA studies have been done to prevent the devastation of the area.