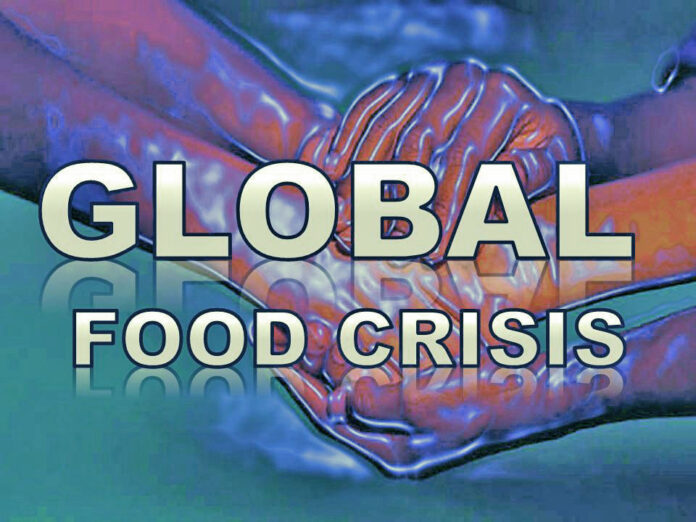 The UN said on Thursday that poor countries are expected to suffer the most from the worldwide food crises which has been made worse by the war in Ukraine. This is because these countries are being forced to pay more for less food.

According to the latest report on the matter, the global food import bill is set to reach a new record of US$1.8 trillion this year as the Ukraine conflict pushes up cereal and grain prices.

“Worryingly, many vulnerable countries are paying more but receiving less food,” the report said. “These are alarming signs from a food security perspective, indicating that importers will find it difficult to finance rising international costs, potentially heralding an end of their resilience to higher prices.”

Production of major cereals was expected to decline in 2022 for the first time in four years, while global utilization was also seen down for the first time in 20 years, the FAO said. Certain countries have also been banning exports on products including sugar, making the issue even more critical.

Poorer countries like certain African countries, India and Central America are more likely to be affected, however coupled with the inflation dilemma, larger countries like the US will eventually feel the effects.