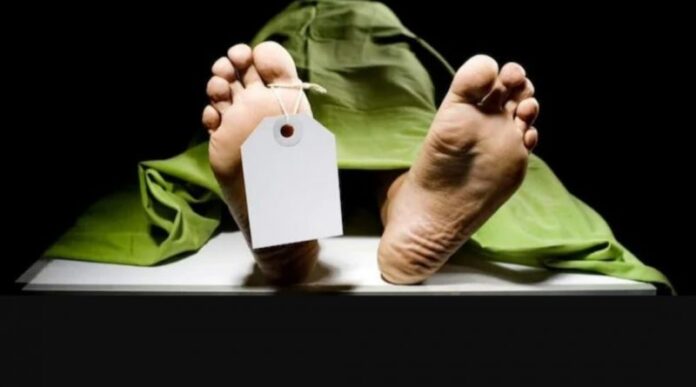 (Real News)Frustration continues to mount for the family of a man who reportedly died 10 days ago, because, to date, they have not been able to locate his body.

Health authorities reportedly advised the son of Renal Delva that his father had died of COVID-19 complications on September 25; but there was “no definitive word from the  hospital about the body,” a relative says.

Since then, and despite the son’s efforts to trace it, Delva’s body has not been located at either of the country’s two funeral homes, and there has been no indication from the hospital morgue that his remains are being stored there, either.

“The family wants to lay their dead to rest, bring closure, and move on with their lives,” a relative tells REAL News.  “The young man is now devastated over the situation,” she adds.

“My nephew’s frustration has no end because he still cannot get any answers up to [Tuesday] morning,” the woman says of Delva’s son.

She says the hospital’s top administrator “is too busy to have a conversation with the family while they languish over their deceased.  This is unacceptable,” she declares.

Persons who are aware of the situation are speculating that Delva has been buried already, since COVID-19 corpses are interred quickly – within 72 hours at latest.

They believe that hospital authorities are stalling because they do not know where to lay the blame for misplacing the corpse and for mishandling the situation since.

The relative tells REAL News “it is only when situations hit the airwaves that action is taken.”  Therefore, after this story is told, she is hoping that Delva’s body will be produced or an explanation given by the authorities.

Meanwhile, a woman who attended her cousin’s burial last week tells our News Room she hopes she was not “crying at the wrong funeral.”

She notes that, once a person dies from COVID-19, the body is immediately wrapped and sealed, and therefore family and mourners can never be sure exactly who is being buried.