DECISION ON CHOKSI BAIL APPLICATION TO BE HANDED DOWN TODAY 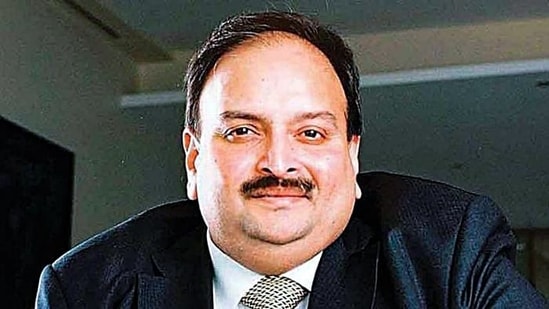 The court had set Tuesday June 8 as the date to hear the application, made via Zoom; but the judge adjourned the matter after hearing arguments by both sides.

According to DNO, “the acting Director of Public Prosecution, Sherma Dalrymple, strongly opposed bail whilst the prisoner’s attorney argued that this would be in their client’s best interest.”

The judge is now considering all the arguments and will hand down her decision on Friday.

Meanwhile, Choksi is expected to have his illegal entry case heard on June 14 before Chief Magistrate Candia Carrette-George.  He has already pleaded not guilty to the charge.

The police have accused Choksi of entering Dominica illegally on May 23, by boat, at a point that is not a designated port of entry.

But Choksi claims he was abducted from Antigua and taken to the Nature Isle after being subjected to torture and abuse by his captors.

Choksi is being defended by attorneys Julien Prevost, Wayne Norde, Wayne Marsh and Cara Shillingford-Marsh, while the State is represented by Dalrymple.

In the meantime, Choksi remains hospitalized and is receiving treatment for several medical conditions.

A video in circulation shows the fragile-looking Indian man, in obvious difficulty, exiting a police van. He is being assisted by two officers and appears barely able to walk on his own.

Facebook
Twitter
Pinterest
WhatsApp
Previous articleCURRENT LIAT WORKERS SAY THEY ARE NO BETTER OFF THAN SEVERED COLLEAGUES
Next articleWelfare visit to RSS Troops in St. Vincent by Chief of Defence Staff and Commissioner of Police.