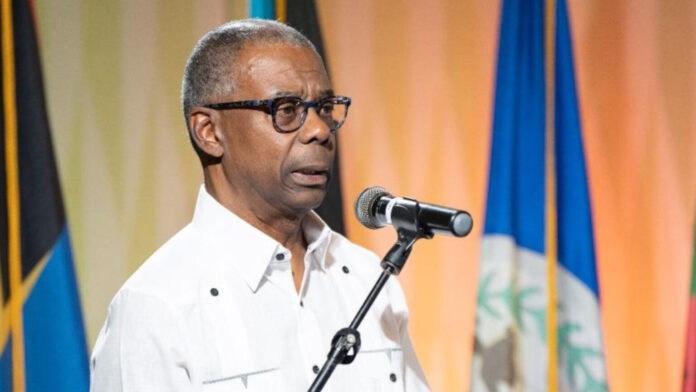 The country’s main opposition party, the United Progressive Party (UPP), will be tapping into the expertise of Antiguans and Barbuda living in the diaspora as it seeks to introduce new investments into the twin island nation.

This is the main goal of the Diaspora Connect Road Show that will be launched by the party later this month.

The UPP’s Political Leader Harold Lovell will be leading a delegation, including the Leader of the Opposition Jamale Pringle, to the United States where they will participate in a series of town hall and private meetings from September 28 to October 3.

The UPP team will also present several private and public partnership opportunities to key audiences.  This includes a number of social, economic and political policies to create meaningful pathways for US businesses or nationals in the diaspora to invest and contribute to national development.

“We will be going to the Atlanta Metro area, we will be visiting the tristate area – New York, Connecticut, New Jersey – and southern Florida. The whole idea is for us to meet Antiguans and Barbudans who live in the diaspora and to work with them to see how a future government will be able to accommodate them in terms of good investment prospects,” Lovell explained.

“It allows us to hit the ground running because we are building this network of Antiguans and Barbudans abroad who are willing to come home and invest. It will also allow us to look at new sources of foreign direct investment and we will know where the money is coming from.”

The primary goal of the exercise, he said, is to ultimately increase investment both from those who are not familiar with Antigua and Barbuda and those with direct ties to the twin island nation.

“It is not just investment in terms of direct capital investment,” he said. “We are also building a bridge to the diaspora and we have been doing that for the last three or four years.

“We have partnered with a group in the United States and Canada called the Diaspora Progressives and they have been working and collaborating with us and we want to be able to get a win-win out of these situations.” (Observer Media)