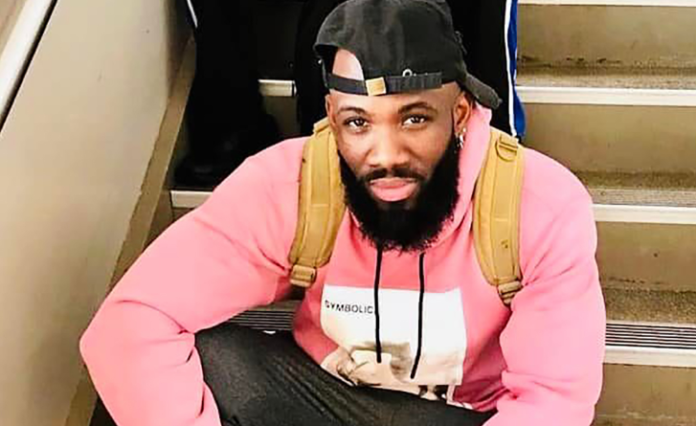 Since national cyclist Andre Simon was flown to the United States over a month ago, suffering from serious bed sores along with head trauma, his family says his condition has vastly improved.

In a weekend update, relatives say his wounds have been slowly healing, and the medical team is expecting that his bed-rest requirement can be eased from this week.

They report that Simon’s trach tube has been consistently capped (or covered) for over a week now, and he has been tolerating it well.

This is said to be good news and means that, “very soon we might be able to remove the trach tube,” a hopeful family member says.

Doctors are now focused on another area of Simon’s treatment – his neuromuscular re-education – which involves using various techniques to help re-train his brain and spinal cord in movement.

Medical officials say this will take some time to effect. Simon is currently moving his head; but his medical team wants him to be able to move his entire body.

In the meantime, reportedly, he has begun responding to stimuli in this way, which is a good sign, the doctors say.

Simon was mowed down by a vehicle on May 8, while he was on a practice ride with other cyclists on the Sir George Walter Highway. Three other riders were injured, although not as badly, in the incident.