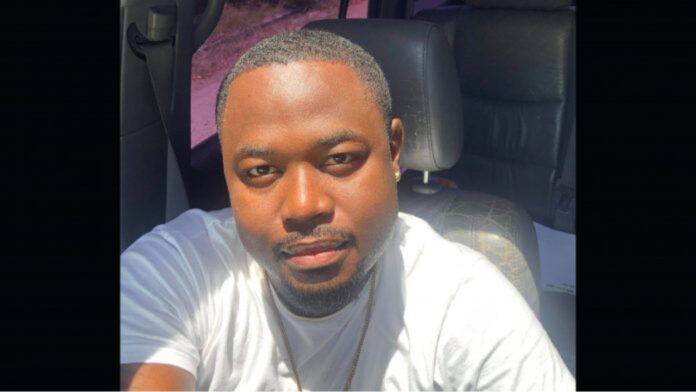 (Observer Media) – The owner of popular entertainment spot Diamond Edge Bar and Restaurant was arrested over the weekend and charged with disorderly conduct, resisting arrest and failing to produce a liquor licence.

According to reports, on August 6 at around 4.45am, officers on mobile patrol were travelling on All Saints Road when they noticed a large number of vehicles parked outside and persons entering the former nightclub owned by Carlton Kentish.

It is said that when the people who entered did not exit, the cops became suspicious – for reasons that remain unclear – and went inside to find quite a number of patrons.

A constable reportedly called the defendant and asked for his liquor licence and 35-year-old Kentish allegedly questioned the officer instead of presenting the document.

The officer repeated himself and the bar owner reportedly began to curse at the officers and accused them of targeting him and sabotaging his business.

The defendant was arrested for disorderly conduct and when an officer held onto him, he allegedly pulled away.

Kentish was subsequently slapped with the three charges and given station bail and told to report to court this week.

The defendant did not enter a plea when he appeared before Chief Magistrate Joanne Walsh yesterday. His case was adjourned until September 13.