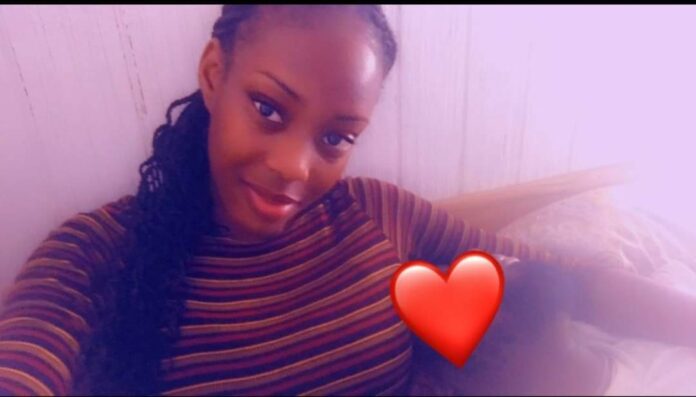 The Police Serious Crimes Unit are investigating an apparent homicide at Burma Dump.

At about 7:17 AM, this morning, a livestock farmer came across the body of a young woman while tending to his animals. The police were notified and the body was later identified as 25-year-old Neltah Telemaque of Horsford Hill.

It is also confirmed that there appeared to be multiple wounds about her body.

The woman was pronounced dead at approximately 10:12 AM by a medical examiner. Unconfirmed reports state that Telemaque was reported missing to the police yesterday by her spouse.

One person of interest is currently in police custody assisting with the investigation.

Meanwhile the police have issued an appeal for Kevin Samuel of All Saints to surrender himself at any police station without delay. 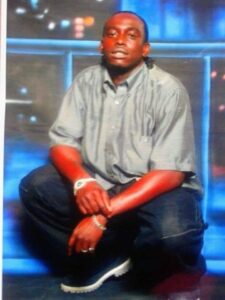 The police believe Samuel has useful information that can assist them further in the ongoing investigation surrounding the death of 25yrs old Neltah Telemaque of Hosford Hill, Liberta.

Telemaque’s body was discovered earlier today at Burma Dump with what appeared to be multiple wounds about her body. H