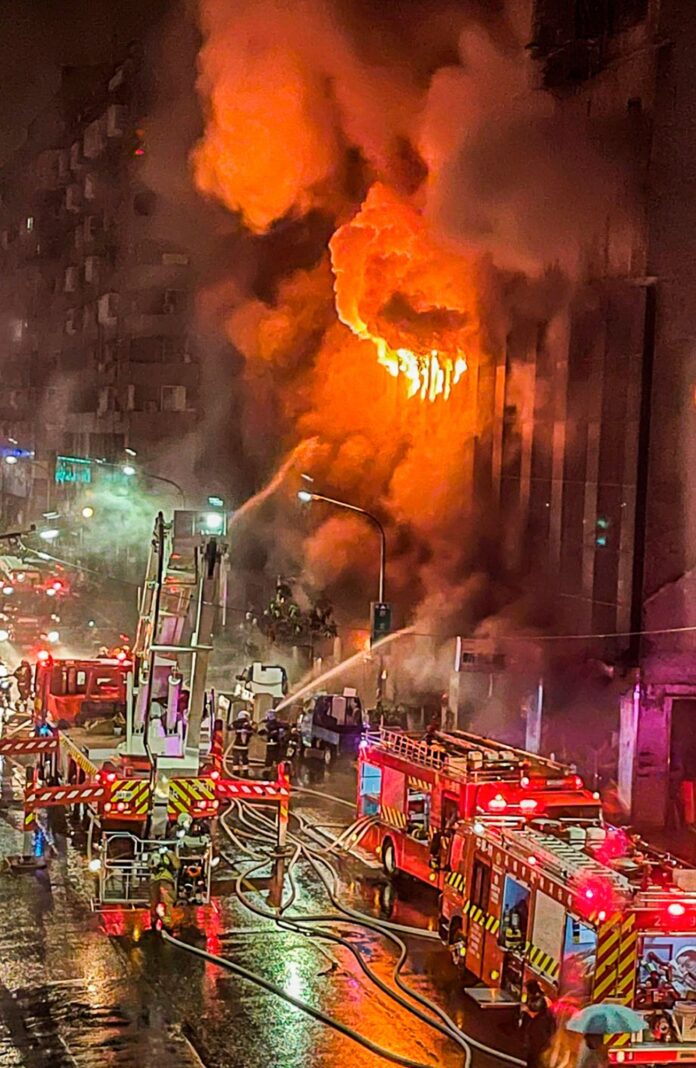 At least 46 people have died and scores more have been injured in a fire at a 13-story tower block in southern Taiwan.

In the early hours of Thursday morning, a residential and commercial building in Kaohsiung caught fire.

Firefighters worked for more than four hours to put out the blaze. 79 people were sent to the hospital, 14 of them were in critical condition. 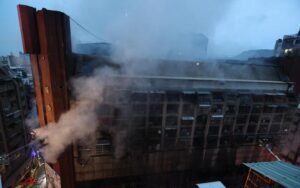 The cause of the fire is unclear to investigators on the site, who are still carrying out investigations.

Individuals may have been trapped between the building’s residential section’s seventh and eleventh stories, according to police.

When one woman who was able to leave her flat opened the door, she saw “black smoke everywhere.”  A male resident said that he was alerted to the fire after hearing “screams” in the building and that he swiftly escaped.

People living in the area heard loud a huge boom, which they described as an explosion, followed by flames.

The lower floors of the structure were clogged with worthless items, making rescue attempts difficult.

Residents were then advised by fire officials not to allow garbage to accumulate in or near their homes, and to keep stairwells clean.