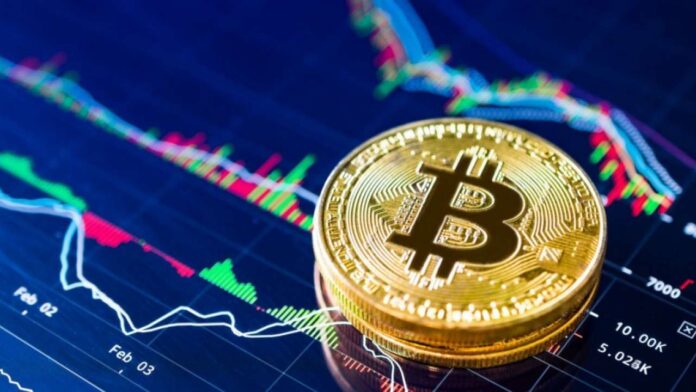 NEW YORK (Reuters) – Grayscale, the world’s largest digital currency manager, said on Thursday its assets under management surged more than 900% to $20.2 billion at the end of last year, lifted by record inflows in the fourth quarter and the surge in the price of bitcoin.The cryptocurrency manager started 2020 overseeing $2 billion in assets.

In a report, Grayscale said it saw record investor demand in the fourth quarter, with approximately $3.3 billion in inflows. Investments into the Grayscale products surpassed $5.7 billion during 2020, more than four times the $1.2 billion cumulative inflow from 2013-2019.

“The monetary and fiscal measures by governments globally served as the catalyst for the surge of interest in bitcoin,” the crypto fund manager said in the report. “As monetary inflation became a pressing concern, institutional investors took action by allocating to bitcoin.”

Grayscale’s bitcoin-focused flagship product — Grayscale Bitcoin Trust — ended the 2020 with assets of $17.5 billion, from $1.8 billion at the beginning of the year.