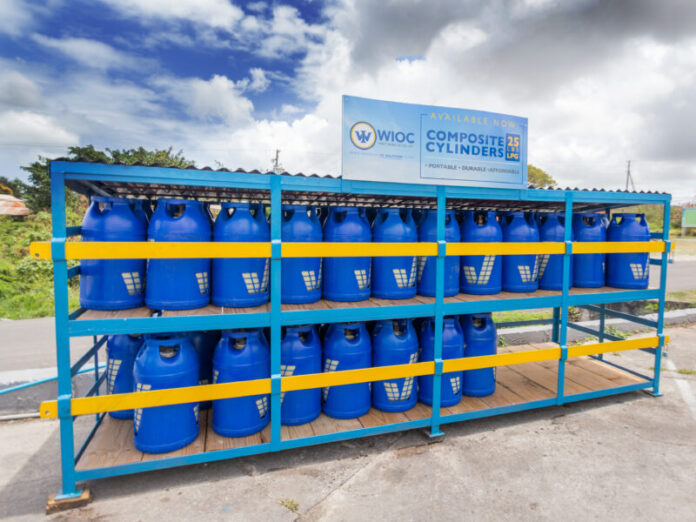 CEO of West Indies Oil Company, Gregory Georges, said on Monday that the price of cooking gas is unlikely to raise despite the recent spike in gas prices.

“I would think it is unlikely, even though the cost has gone up. The fact is that propane has only moved I think twice in almost 40 years. In 1986, the price of a 20-pound cylinder was $21, and in 2009, it was moved to$32 per cylinder, and it has not changed since,” Georges stated.

“The price of diesel on the world market is currently greater than even that of gasoline. We are likely to see increases in the price of both gasoline and diesel, and probably diesel a little bit more because the worldwide cost is actually higher,” he confirmed.

Despite these clarifications, several ministers and scores of residents have aired their concerns about the new prices. Some worry about the effect this will have on the Antiguan and Barbudan economy.

Minister of Tourism, Charles Max Fernandez, is worried that allthe gains made in the tourism sector could be reversed. “That is gonna have an untold effect upon us in every aspect of life. I mean if you’ve seen already what has happened in terms of the price of oil gone to $140 a barrel and it seems as though even though the US government has said that they will look to release the strategic reserves, that has not really affected it in any kind of noticeable way so that is a big concern for us,” he said in a recent statement.

As per the new amendment, residents are now expected to pay up to $15.00 per gallon, quite a rise from the current price of $12.50.