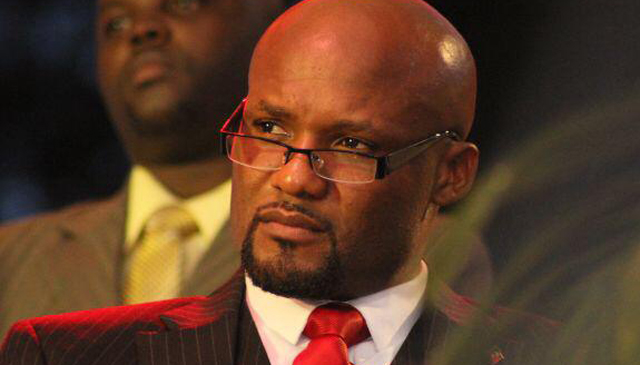 The participation of the police in the case is being questioned by the former education minister.

“Either the police tampered with the investigation of the case to bring me down at the time I was being accused,” he said.

“At the time I was being accused, my accuser was busy on her mobile, rejecting phone calls and even messaging others,” Browne adds. “It’s fascinating that the police didn’t notice.”

Browne’s accuser sought the help of an attorney to report an incident to the police, according to court filings.

A request for comment has been sent to the police force.

Browne further alleges that witnesses told him that they were given money to help his accuser tell his tale.

“I discovered from multiple people that they were contacted and offered money if they would come and tell a narrative or tell a tale that they were ordered to tell in order to bring me down.”

“In exchange,” he continues, “they were promised a portion of the award. Those individuals also came to me, confessing their involvement, admitting that some of them had participated, but that they had reached a place in their lives where they no longer wanted to be engaged.”

The Police Administration is aware of several allegations levelled against members of the police force by the Member of Parliament for All Saints West Constituency the Hon. Michael Browne, following a recent court case.

His assertions of “Blackmail” and “collusions” by members of the police force in an attempt to have influenced the outcome of criminal proceedings against him are viewed to be very serious.

In light of the allegations, the police administration has requested that the Hon. Michael Browne provide the information; including the names of the officers allegedly involved in the conspiracy so that an internal investigation can be initiated into the matter.

Meanwhile, the Commissioner of Police is assuring the general public that the Royal Police Force of Antigua and Barbuda will continue to thrive on the highest level of discipline and will not condone any unethical and unprofessional behavior from any member within that noble organization.