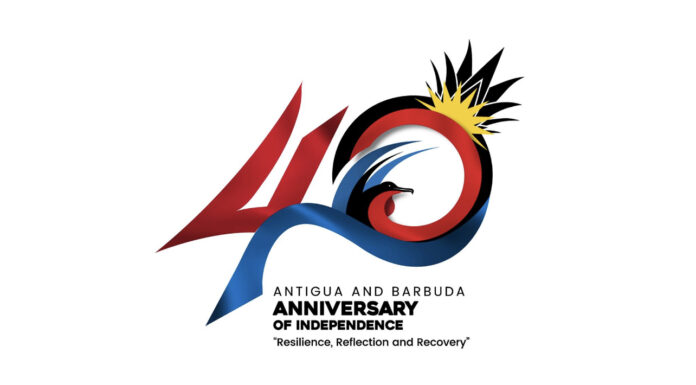 The Antigua and Barbuda Festivals Commission, has announced the schedule of events commemorating the 40th Anniversary of Independence, under the theme “Resilience, Reflection and Recovery”. 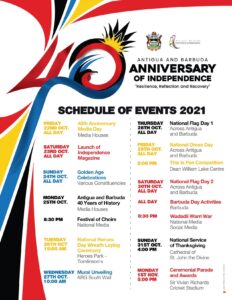 For the second consecutive year, due to the COVID-19 pandemic, the Government was forced to scale down the Independence Celebrations, which resulted in the exclusion of several events including the National Youth Rally, and the National Food Fair.

Chairman of the ABFC, Maurice Merchant, says food vendors are encouraged to continue the tradition of preparing local cuisine across the islands on November 1st, for taking away service.

Meanwhile, the Minister responsible for Creative Industries, Daryll Matthew, explains that it is the full intent of the Ministry to keep the Independence spirit alive, for this milestone anniversary celebration.

This year’s calendar of events commences on October 22 and ends on November 1 with the Independence Ceremonial Parade and Awards at the Sir Vivian Richards Stadium at 5:00 p.m.