As China’s mines close, the price of coal rises 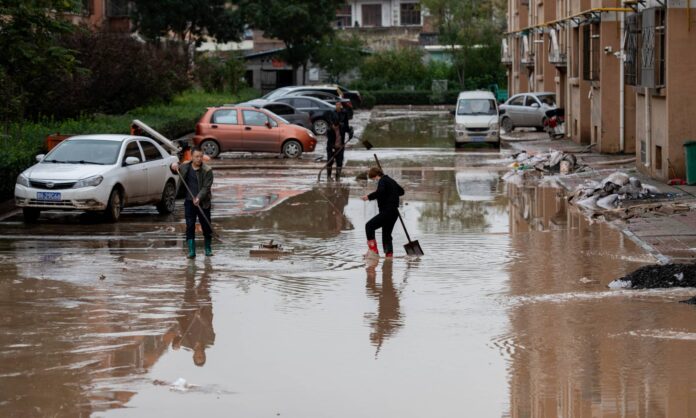 As another of China’s main mines gets affected by floods, the price of coal used in power plants has risen.

On Tuesday, the price of thermal coal jumped by more than 10% on the Zhengzhou Commodity Exchange. China’s efforts to improve energy supply and ease the country’s growing energy difficulties have been hampered by the floods. 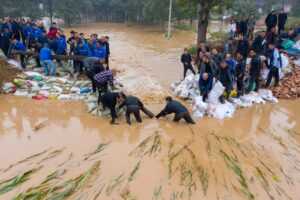 Flooding caused the closure of dozens of mines in Shanxi Province, which supplied about a third of China’s coal supplies this year. Nonetheless, several sites are gradually restoring operations.

According to locals, at least 15 people have perished as a result of the catastrophic flooding that has affected more than 1.76 million people in the province.

Heavy rains last week flooded more than 70 districts and cities across the northern area, causing structures to fall and flooding. Before the tragedy, China was already suffering from scarcity, which resulted in power outages in numerous parts of the country.

Energy companies have been compelled to curtail electricity supplies to millions of households and businesses in recent weeks.

Beijing is said to have instructed China’s coal miners to increase output on Friday.

The action was the latest attempt by authorities to boost coal supply after prices reached new highs and energy companies were compelled to restrict power due to power shortages.