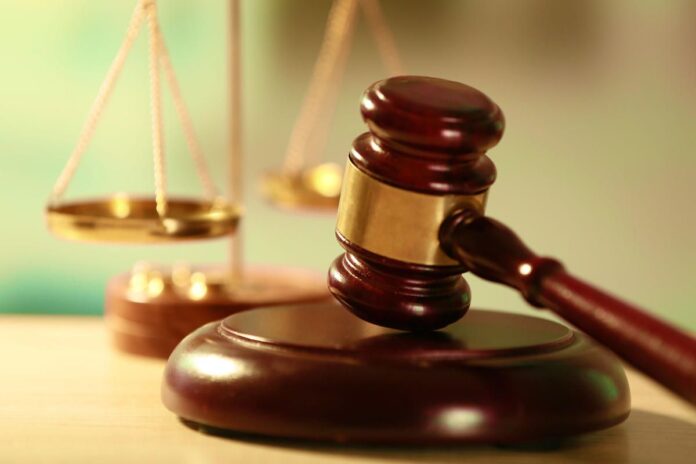 (Real News)Attempts by the Antigua and Barbuda Public Service Association (ABPSA) to get the Court to rule against the Government’s vaccination mandate have been struck down.

The matter came up for hearing in the High Court on Monday, October 4, but did not even make it past the first hurdle, which Prime Minister Gaston Browne had predicted.

Attorneys had indicated that the Government’s mandate is on sound legal footing, and the Administration had reported that it sought the legal advice of a retired CCJ judge, among others, before implementing its policy.

One lawyer says it is very clear that, in the face of this pandemic, in which dozens of lives have been lost and thousands of people infected, here, no court will rule against it.

According to him, mandates like these have been deemed to be constitutional since 1905.

The ABPSA suit had sought to challenge the constitutionality of the mandate that required all government workers to get vaccinated.

The Association was petitioning the court for judicial review of the policy and amendments to the Public Health Act (Dangerous Infectious Disease) Regulations, claiming that they are unreasonable, irrational and disproportionate, among other things.

It was also seeking a stay of the vaccination policy and amendments pending the final determination of the court, if the matter had been given any consideration.

This was the only legal challenge to the mandate and it is unclear whether any further recourse can be, or will be, sought by the ABPSA.