A brief history of fencing in Antigua, and the return of a retired coach 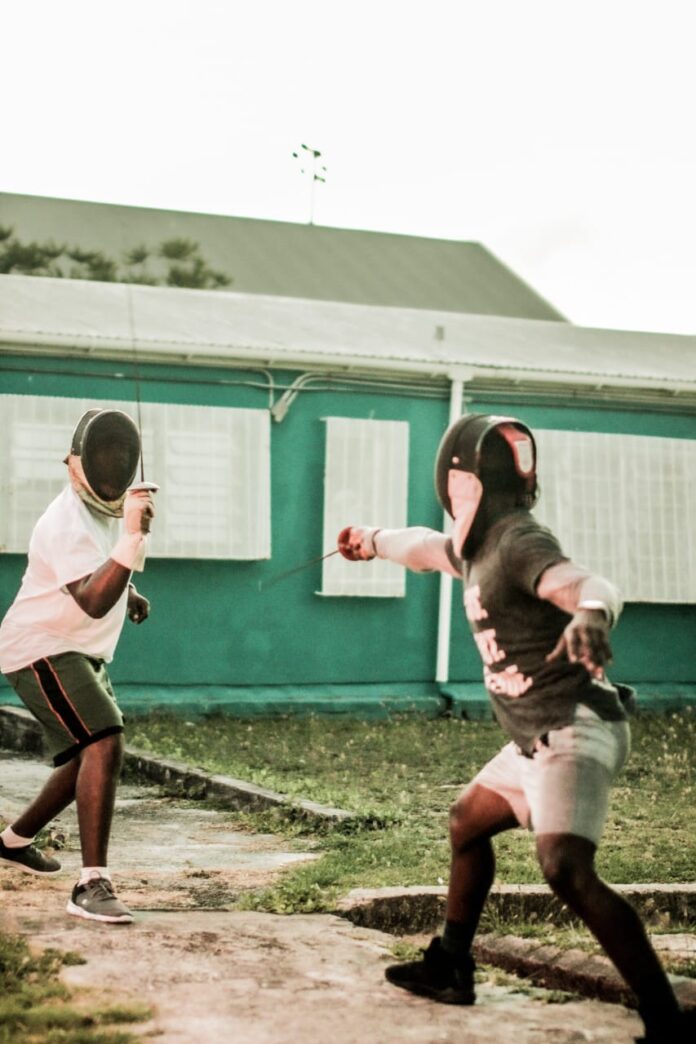 The history of fencing in Antigua and Barbuda, as well as a former fencer and coach’s return to the sport after a 50-year absence.

President of the David Hart Fencing Club, Garry Southwell, traces the evolution of fencing in Antigua and Barbuda, and David Hart, a former fencer, and instructor discussed his comeback to coaching. 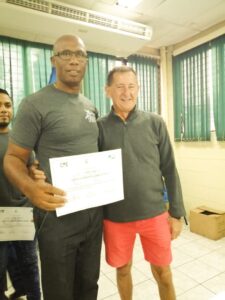 Attending the London Olympics in 2012 was a member of the Antigua and Barbuda Olympic Committee, Chet Greene MP. Minister Greene was impressed by the sport of fencing that he decided to start a local fencing program in Antigua and Barbuda.

Greene approached David Hart early on in the establishment of the program, asking for his assistance in coaching new potential athletes. Hart eagerly consented to take part in the new initiative.

“Fencing originated at St. Anthony’s Secondary School (SASS) before expanding to my school, Princess Margaret Secondary,” said Southwell, who is also a teacher.

“We were doing well as a federation with a gentleman by the name of Keithroy Black, our former president, and we were progressing in the sport; we even had foreign trainers come down to organize training clinics.”

“When Mr Black retired in 2016, a lady by the name of Ms Antoine was elected president of the Fencing Federation,” said Hart, who had been fencing part-time for almost 50 years before retiring to become a coach.

“The association was on the decline, and I withdrew as coach in 2018,” he expressed. 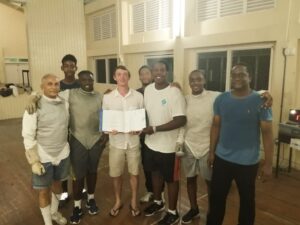 Fencing, which was still in its infancy at the time, faded away with time when SASS discontinued it.

“The PMS students vowed not to let their love of the sport die, so they formed their own club and continued fencing on their own,” Hart said.

“Mr Southwell was selected as the club’s coach and president,” he added. “After that, they invited me back as a coach for the club, which I gladly accepted. In June, I returned to coaching, but because of an increase in COVID cases, we temporarily suspended training; as soon as the government lifts the curfew restrictions, we will resume full operations with the goal of pushing through our club’s internal challenges.”