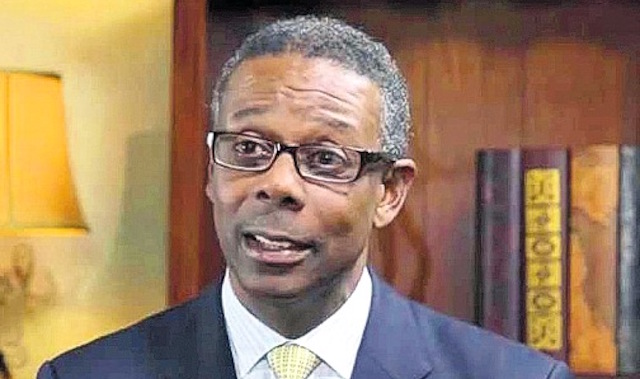 Harold Lovell, Political Leader of the United Progressive Party (UPP), condemns the Social Security Board and Prime Minister Gaston Browne, the Minister of Finance, for the Scheme’s insensitive notice to pensioners on Friday, September 2, on the matter of their July – and future – payments.

“The manner in which the Board told pensioners that not only will they not be paid for July, but there is no foreseeable date on which they will be paid, is not merely insensitive, but downright callous,” Lovell says.

“These are among our most vulnerable citizens.  Many of our seniors depend solely on their Social Security pensions to eat, buy medication, pay bills, or contribute to their children’s households.  To pull the financial rug from under them in this fashion is unconscionable,” Lovell adds.

Lovell, who is a former Minister of Finance, points out that, even during the toughest years of the World Financial Crisis, the UPP Administration never cut off seniors in this fashion.  In fact, he says, a significant percentage of the funds it borrowed went into shoring up the Social Security Scheme.

The Political Leader also reminds PM Browne that it was successive Antigua Labour Party Administrations that systematically plundered Social Security and, ultimately, put the agency in this position.  And its recent efforts to make regular contributions amount to “too little, too late,” Lovell says.

He points, again, to other poor decisions by the Board and the Minister of Finance, including the disposal of real estate at almost giveaway prices and the saddling of the Scheme with so-called assets like the former Air Force Base that yields little to no real cash income.

In the meantime, Lovell calls on Browne to put other measures in place to help Social Security pensioners survive what the Scheme has identified as a slow economic period.  He suggests the expansion of the PDV-CAB Benefit Card programme as one example and an increase in the value of the APUA utility subsidy as another practical way to ease the squeeze.

However, Lovell says these are stopper-gap efforts, and what the situation calls for is an injection of enough funds to tide it over until the economy improves.

At this time, he continues, what is needed is not patience or prayer, as has been proposed by the authorities.  “Faith without works is dead!” Lovell declares.  “The Government needs to actually do something for the pensioners.  This is no time for platitudes or excuses.”