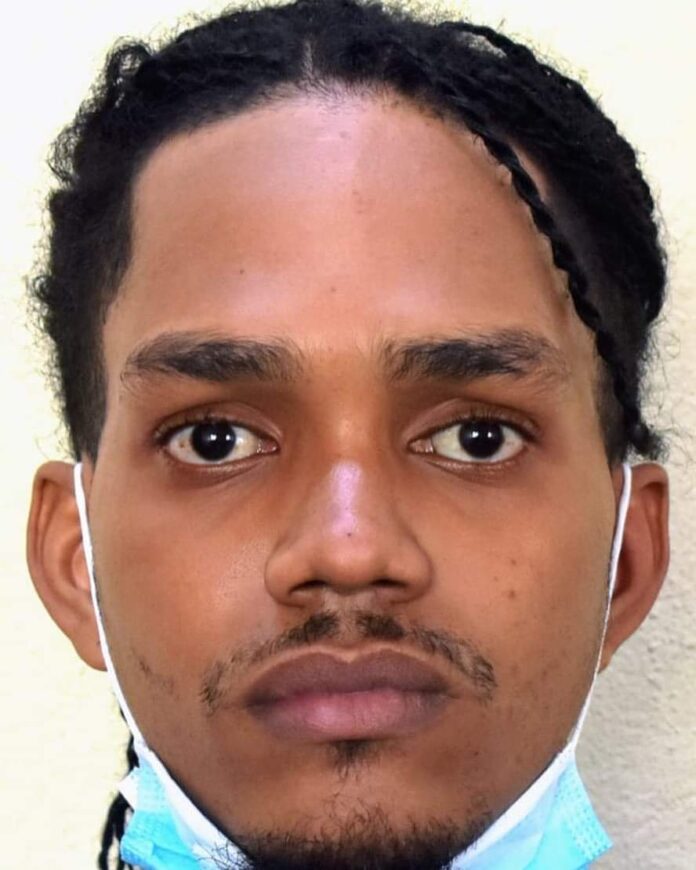 This Thursday is to be the final date set for committal hearing for the  26-year-old man charged with an over $400,000 drug bust has been adjourned for the third time-this time until December 7.

In July Al Antonio, was arrested and charged possession of 40 pounds of Cannabis, possession with intent to transfer, being concerned in the supply of the drug, importation of the drug and drug trafficking.

The contraband was seized during a joint exercise between the Police Narcotics Division and the Customs and Excise Division.

When the customs officer first appeared in   before a Chief Magistrate Joanne Walsh  in the St. John’s Magistrates’ court that in July ,  his lawyer, Wendel Robinson alleged that there was a conspiracy in the police investigation because the broker who was found in possession of the drugs was not charged.

The Magistrate therefore adjourned the matter to allow for proper disclosure of the case file.

Then on his second court appearance in September, the matter was adjourned to allow the police to complete the file.

A few weeks the prosecution disclosed that the Director of Public Prosecutions(DPP) wishes to speak with the investigator in the matter but this time they said the DPP was unable to do so.

The Magistrate made one final adjournment.

The Old Runway resident is presently on bail having paid the $40,000 of $400,000 ordered by a High Court Judge for his temporary release.