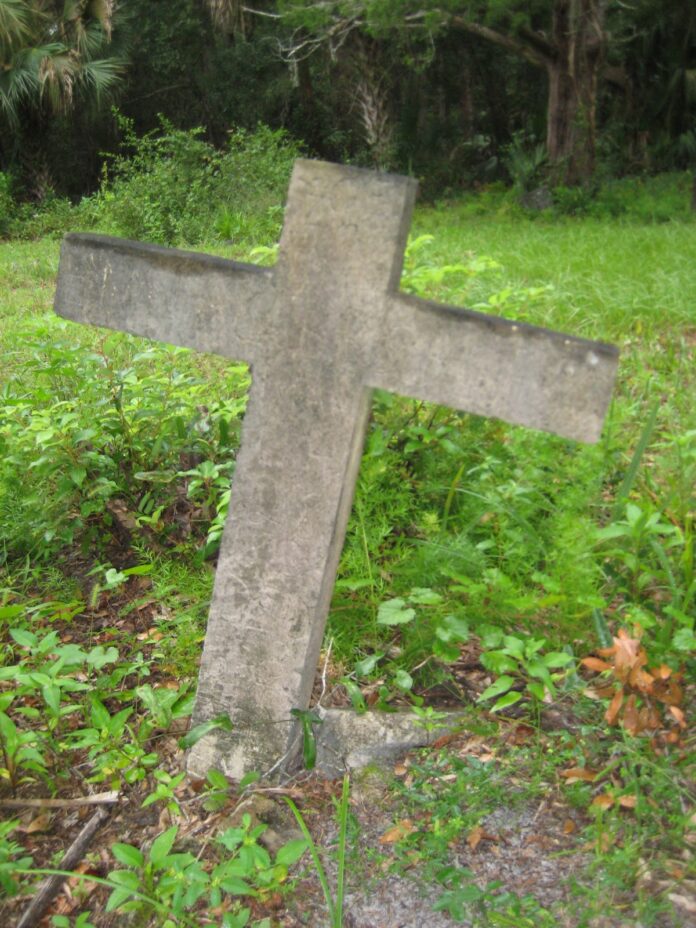 Despite the Prime Minister’s assurances of a post-mortem examination on the Venezuelan engineer who died here last Friday, the man – identified as Eduardo  de la Plaza – was interred at the St. John’s Public Cemetery on Tuesday morning, reportedly without an autopsy.

Last Saturday, November 14, PM Gaston Brown told a radio audience that the man had been confirmed to have COVID-19 and was being listed  temporarily as the country’s fourth victim of the coronavirus.

However, he also claimed the deceased had had an underlying health issue reportedly heart problems and said there would be a post-mortem to determine the true cause of his death.  But a source close to the operations told our news source that the man’s body was transferred from Mount St. John Medical Centre, where he died on November 13, to a funeral home, without the benefit of an autopsy.

He says the public should not have placed any faith in the Prime Minister’s assurance, adding that persons suspected of having died from the virus are routinely buried without any examination.

In the meantime, concerns have arisen for the health of a man who assisted with moving de la Plaza’s coffin to the gravesite.

The man is pictured in a video assisting two funeral-service employees to lift the trolley on which the coffin sits as they navigate the rough terrain in the cemetery.  But unlike the two workers who are fully garbed in protective gear, the man is wearing only a mask.

Reportedly, he was on site simply to deliver flowers for the grave, but lent assistance after realizing the difficulty.  A number of Persons informed our News Room they are now fearful that he has exposed himself to infection.

The 11 a.m. funeral ceremony was attended by at least one diplomat, as well as staff members of the Antigua Power Company (APC) and the Antigua Public Utilities Authority (APUA).  Two officers from the Ministry of Foreign Affairs are reported to have been present for at least part of the funeral.

Meanwhile, another source reported to our  news room that about 20 employees of the APC have been sent home on quarantine.