Governments in Central America are calling for “Climate Justice” after the devastation of their countries by Eta and Iota as both tropical storms and hurricanes.

The Central American countries are echoing a call previously made by Caribbean governments whose countries are repeatedly ravaged by hurricanes. 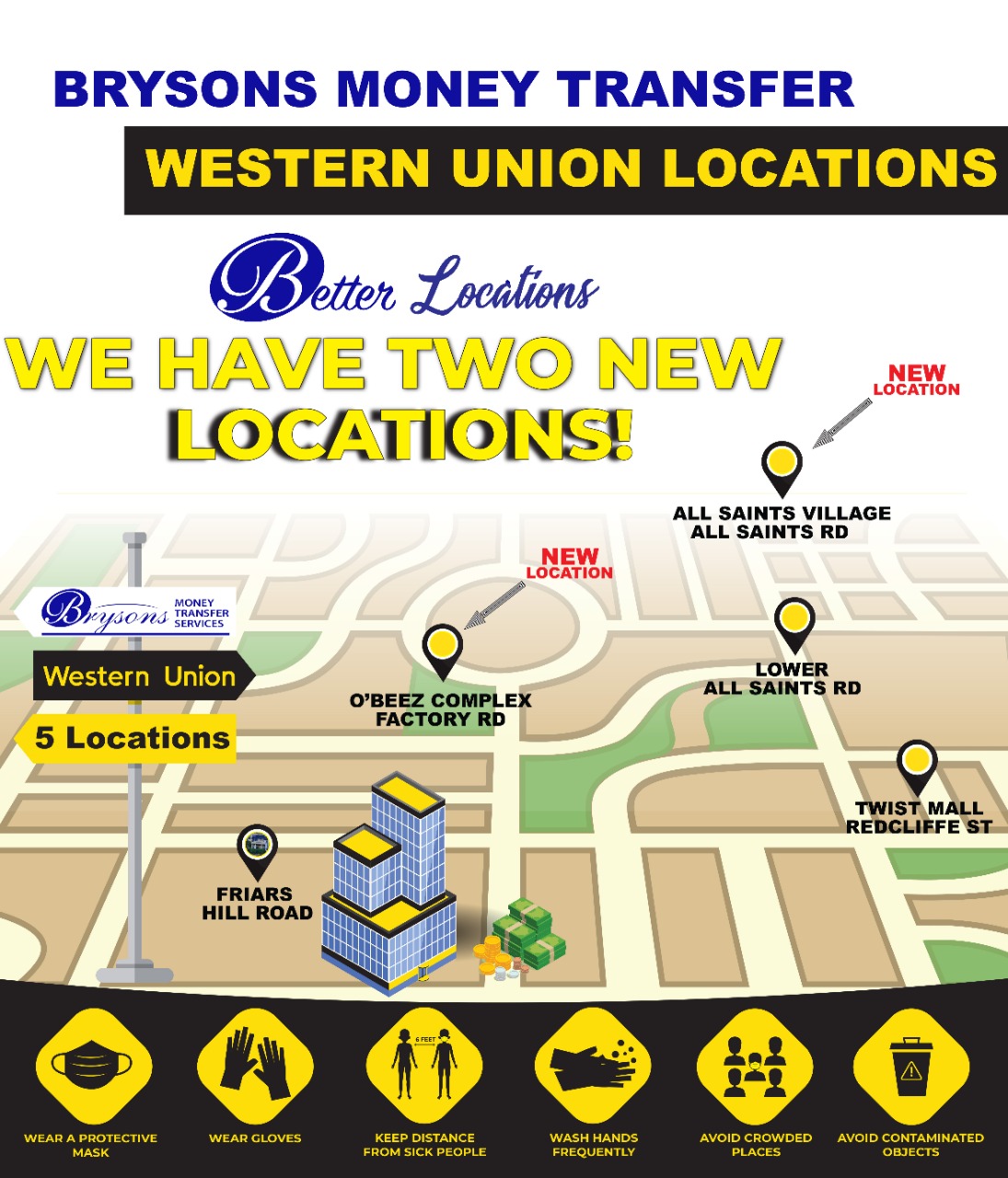 The response of the international community to the plight of Central America has, so far, not been different to the way they respond to the Caribbean. Typically, that response is much public handwringing, miniscule immediate contributions, and then tough negotiations over conditions on which any meaningful concessionary loans would be made to help affected countries recover.

If any of the countries are regarded as ‘high-income’ like Antigua and Barbuda, Bahamas, Barbados, and St Kitts-Nevis, they will get no concessional financing unless they are already in an IMF balance of payments support programme.

Yet, the situation in Central America and neighbouring Colombia is catastrophic. Thousands of people face a lack of drinking water, food and basic supplies after Eta and Iota slammed the region, destroying homes, hospitals and other critical infrastructure and piling one disaster on top of another.   Many have died, many are missing, tens of thousands are homeless.  On top of the dreadful human suffering, the infrastructural wreckage runs into hundreds of millions of dollars.

The demand for ‘climate justice’ by Caribbean governments, and now Central American leaders, is for compensation for massive damage caused to their countries by Climate Change in whose creation and ballooning they are least to blame.   The Economic Commission for Latin America and the Caribbean notes that Central America’s total CO2 emissions represents only 0.2% of the global total; the Caribbean’s is even less.

International help, so far, for Central America indicates a slow response. The US Agency for International Development announced $120,000 each to Honduras and Guatemala, and $100,000 to Nicaragua.  The European Union (EU) did better, pledging $1.83 m to all Central American countries.  But the sums are small given that the US and EU countries are amongst the largest contributors to Climate Change.  The silence of other big polluting nations is also alarming.

The Central American Bank for Economic Integration authorised $1 m in non-reimbursable funds for Honduras and Nicaragua, but its resources are relatively small.   It is to International Financial Institutions (IFIs), such as the IMF, World Bank and the Inter-American Development Bank, that these countries will look for significant resources.

Like the Caribbean, the Central American countries are facing extraordinary costs to fight the effects of the COVID-19 pandemic in circumstances where their revenues are dwindling.  The havoc wreaked by Eta and Iota adds to their burden of human suffering.

This is why 13 CARICOM countries, (Haiti was the exception) joined the nations of Central America, Mexico and Colombia in sponsoring a Declaration at the Organization of American States (OAS), on November 18, calling for urgent support to the affected countries, “through hemispheric and global cooperation to address the most pressing needs for recovery and reconstruction”.

The sponsoring countries sought a ‘declaration’ rather than a ‘resolution’ which would have been a much stronger instrument, binding on the organization.  But Central American and Caribbean countries knew well that some powerful states in the OAS would have pushed against such a binding resolution.

The governments of these same powerful countries are among those who make policies for the IFIs that disqualify small and vulnerable states, such as Antigua and Barbuda, Bahamas, Barbados and St Kitts-Nevis, from access to concessional financing because of the false criterion of ‘high per capita income’.

Making my contribution to the OAS’ meeting, I said the following:

“Those who make policy for the international financial institutions and multilateral development banks have to stop pretending that the economic and financial circumstances that existed in January 2020 are still the same in November 2020. They are not.  The world has altered, and significantly.

The reality is that while many countries – including my own – are denied access to concessional financing and debt relief on the basis of the wrongful measurement of high per capita income, that per capita income has been reduced by as much as 40% because unemployment has more than tripled. The time has long come for policy makers to admit the reality of the changed situation and to amend the policies of financial institutions to address it.

Similarly, while Paris Club members continue to demand debt repayment without debt restructuring, they too should face the reality that countries cannot pay what they do not have.  Debt default is what will occur with little prospect of repayment unless a balance is struck now.

If these circumstances continue to be ignored, or the usual placebos are administered rather than the financing vaccines that exist and can be applied, this pandemic of economic disaster and human suffering will plague our hemisphere irreparably and irreversibly for decades to come”.

Given the Caribbean’s increasing exposure to external shocks (hurricanes, pandemics and recession in North America and Europe) the region must increase the volume and heighten the intensity of its advocacy on debt which is a tightening noose around its neck.

In the present circumstances, the nations of Central America are the Caribbean’s natural allies to make common cause on this issue in the international community. CARICOM countries should initiate a strong diplomatic effort with Central America to build such an alliance.

As a first step, Central American and Caribbean countries should agree to follow the pattern of Barbados and Grenada to include a “hurricane clause” in their bonds, stipulating an immediate, if temporary, debt moratorium if the country is struck by another natural disaster. Such a clause should also be part of all external debt.  If Central American and Caribbean counties insist on it collectively and strongly, they have a chance to succeed.

The two sub-regions, representing 20 nations, can turn the crises of this season of hurricanes, tropical storms, and COVID-19 to advantage. But they must act together.

Albert Baker will be serving a 22-month sentence in the Her Majesty’s Prison having admitted to the possession of 89 pounds of...
Read more
Headlines That Matter 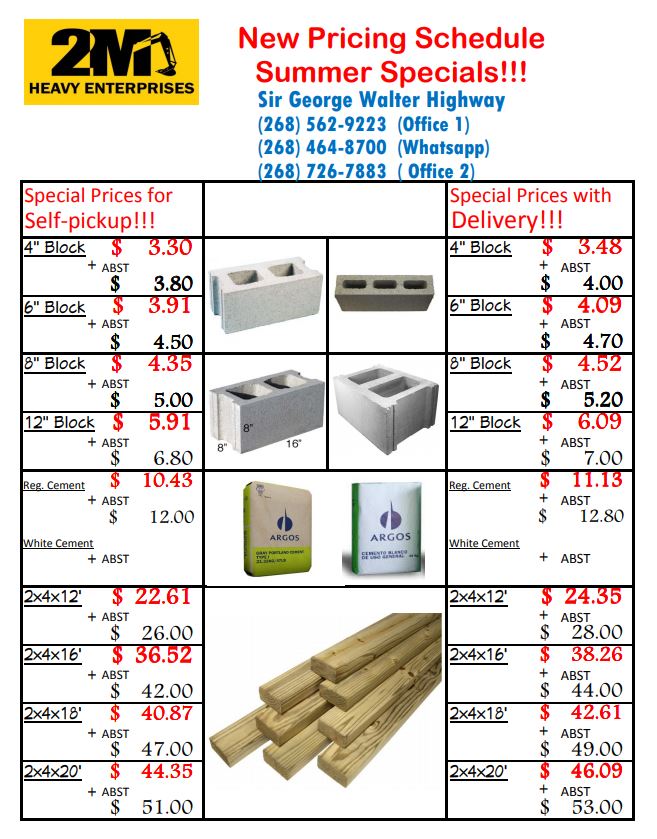