Former AG supports the call for LIAT workers to take a 50 percent haircut. 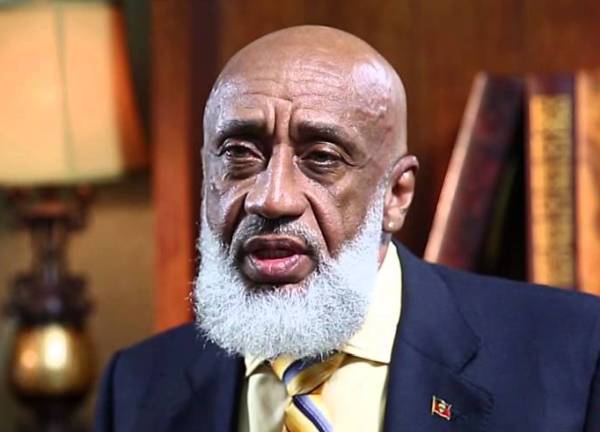 The proposition made by Prime Minister Gaston Browne for LIAT workers to take a “50 percent hair cut in severance” in order to facilitate the successful reorganization of the ailing Antigua-based carrier is being supported by former Attorney General Justin Simon QC.

Simon said while the proposition is reasonable, it is important that part of that hair cut means workers will receive some sort of funding in cash while the balance could be converted into shares for the new company.

He noted that it would be unfair for employees who have been with the company for several years to get nothing.

The Prime Minister was invited to make a presentation to the workers on the way forward for the airline which is facing liquidation.

He made it clear to the workers that Liquidation is not the way to go as it would be detrimental for Antigua and Barbuda which employs the bulk of LIAT workers.

He pointed out that the best option is to restructure the airline, and this process would require the commitment of all staff, shareholder governments and LIAT’s Creditors.

According to the PM if the assets owned by the company is sold the amount to be received would not be enough to cover pension and other outstanding benefits and entitlement.

He has given union officials and workers at the meeting until Friday this week to provide a feedback to his recommendation.

Meanwhile, Simon also supported a recommendation by General Secretary of the ABWU David Massiah for LIAT Pilots and other key members of the staff to be appointed to the board of directors for the new entity to have a more directive involvement in the operations of the said entity.