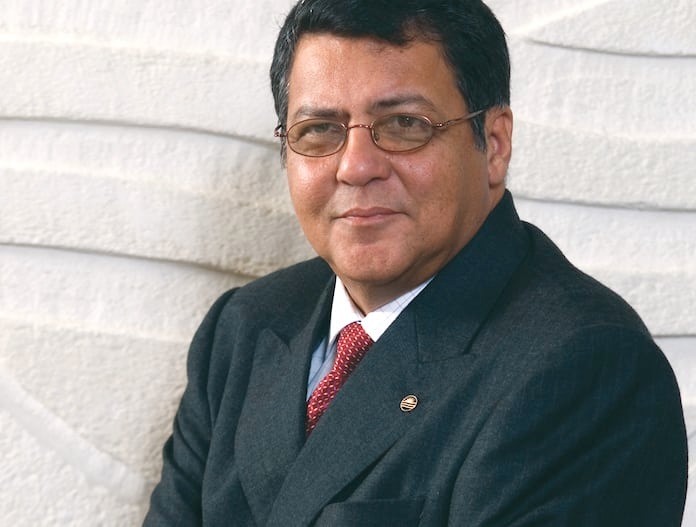 The trouble continues to build for Global Bank of Commerce and Ambassador Brian Stewart-Young.

Despite the court being on summer recess, this morning, the Honourable Justice Jan Drysdale of the High Court of Justice granted an urgent injunction hearing at the request of JSN Development Group LTD, in respect of action filed against Global Bank of Commerce and Mr. Brian Stewart-Young, which unconditionally cancels the auction of 6 September 2022.

The order, settled by the court, further prevents either Global Bank of Commerce or Brian Stewart-Young (personally) from taking any actions to sell or otherwise dispose of their US $5 million charge on the property that makes up part of the Hodges Bay Resort & Spa.   The injunction further orders that Global Bank of Commerce and Brian Stewart-Young (personally) take all steps within their power to cause the removal of the online ‘Notice of Auction’ advertising the sale of the Property and may not take any further steps, or cause or permit the taking of any further steps, to advertise the Property in any way.

This order comes, as a result of a substantive claim filed by JSN Development Group Ltd and HBC1 Limited against Global Bank of Commerce and Brian Stewart-Young, which alleges a host of inappropriate and unfair business dealings as well as exposes blatant attempts to mislead banking regulators.

Both the lawsuit and the injunction come on the heels of continued litigation against Global Bank of Commerce from depositors unable to withdrawal funds from deposit accounts, and the admission by Brian Stewart-Young in court filings paper that may lead to the irresistible conclusion that the bank may be insolvent.