HomeUncategorizedBarbados’ government affirms that a policy has not yet been made allowing...
Uncategorized 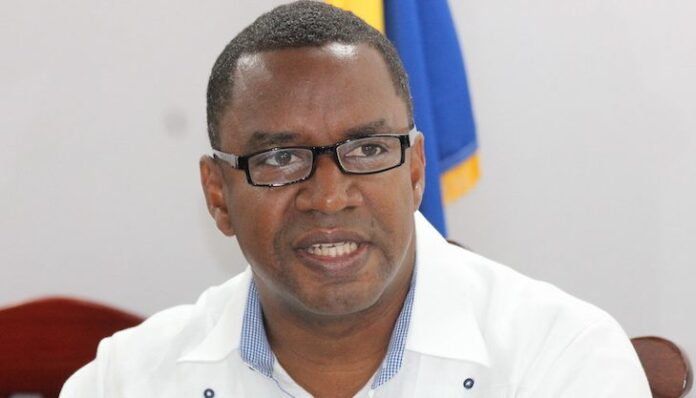 The government has not yet made a policy decision as it relates to making COVID-19 vaccinations mandatory for Barbados.

Acting Attorney General Wilfred Abrahams, made the disclosure this week as he addressed the first of a series of town hall meetings to address the topic.

Addressing those present Abrahams sought to dispel misconceptions that the government was trying to impose the vaccine on residents.

He said persons were speaking about “forced vaccinations”, but stressed that “nothing could be further from the truth”.

But, at the same time, he made it clear that a way forward that accommodated Barbados as a whole, its economy, the safety of citizens, their way of life, and the rights of all needed to be found.

Abrahams said while there may be varying views on the subject matter, the town hall meetings were being held to hear suggestions from the public.

The government does not have a policy position as it stands now in respect of mandatory vaccination of anybody, he added.