Cutting springs and other modifications to vehicles without permission is illegal and should be stopped, says attorney 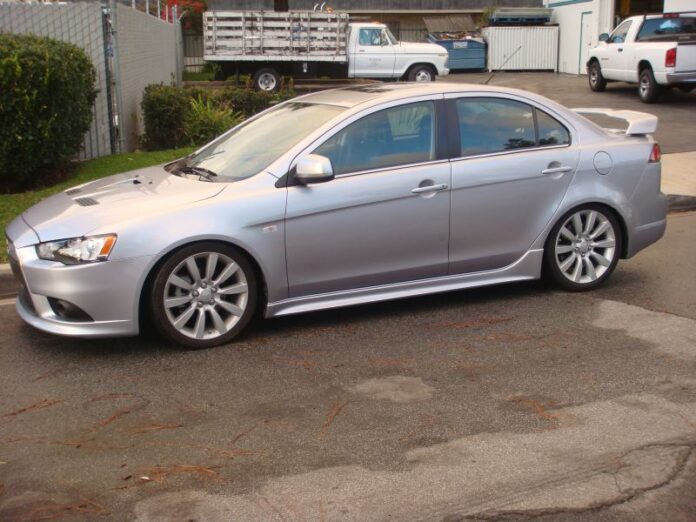 It is illegal for persons – on their own initiative – to modify their vehicles, a member of the legal fraternity says, and the authorities should do something to stamp out this practice.

“It is against the law to modify any vehicle from the manufacturers’ specifications without written permission from the Traffic Commissioner,” the attorney said.

He explains that cutting the springs on a vehicle in order to lower the suspension can be deemed a modification of the original specifications and is illegal.

Yet, the attorney says, there are scores of cars on the road that have been modified and cannot be driven properly.

He says cutting the springs causes the tyres to hit the fender while the vehicle is turning, and it also changes the rebound characteristics. According to the attorney, this results in the tyres not being able to touch the road long enough to give good traction.

“The cars are designed with certain compression and rebound rates on their springs, in accordance with certain sizes of tyres,” he says.

Therefore, many vehicles zigzag on the road in order to minimize impact, because the fenders are over tyres that, at times, create dents.

For use on public roads, manufacturers do not sell vehicles with less than an inch clearance between the tyre and the front fender, the attorney says.  Clearance should be two inches, and anything less than this should not be licensed, he declares.

Meanwhile, he adds that persons should also not change the rims on their cars without permission, because doing so changes the weight and the width of the tyre and the rebound characteristics and traction.

He notes that the authorities do not generally interfere with that practice, however, since most rims are properly designed to increase traction and stability.

While they accept this, the traffic authorities should not continue to condone the cutting of springs on vehicles, he insists.